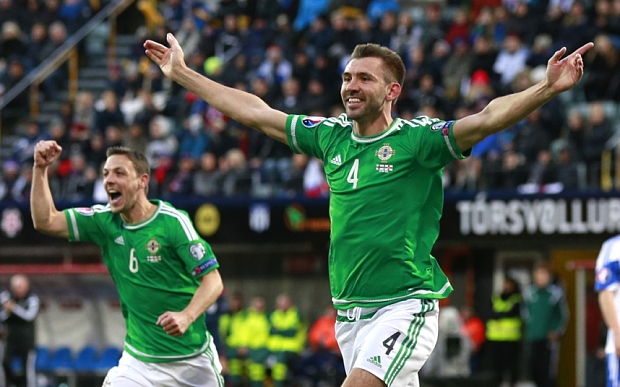 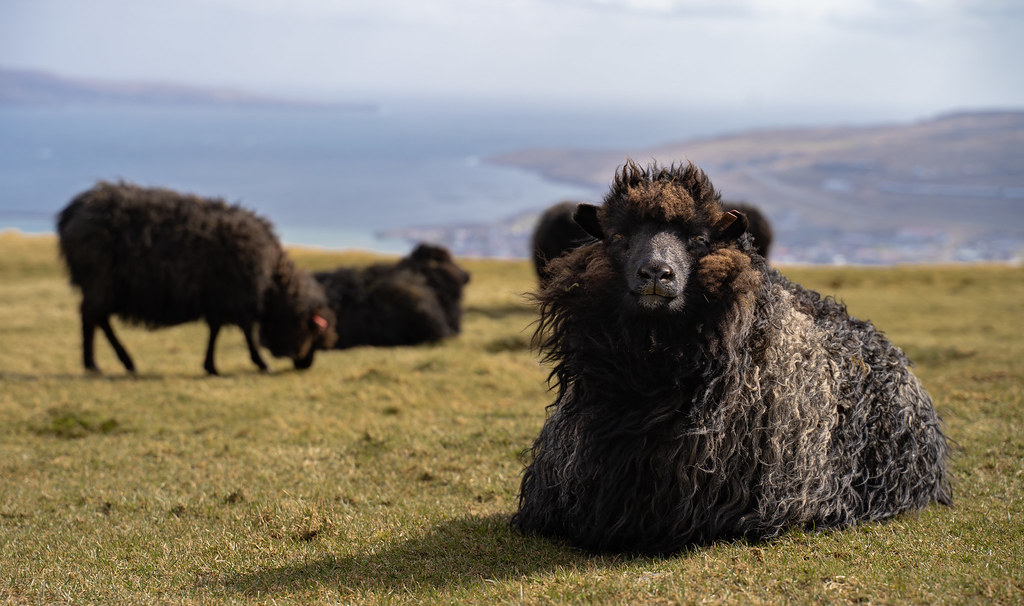 McAuley recalls the day he and some of his international team-mates attempted to lure a sheep into their hotel room before a European Qualifier in the Faroe Islands.

“If anyone knows the Faroe Islands there is one hotel (Hotel Føroyar) and both teams stay there,” he explains.

“There were grass slopes out the windows leading up to the rooms. One day the sheep were wandering past the windows and a few of the boys tried to shoo one of them in with a bunch of grass.

“We looked over and Nigel Worthington and his coaching staff were standing watching us. I don’t think he could believe what he was seeing.”