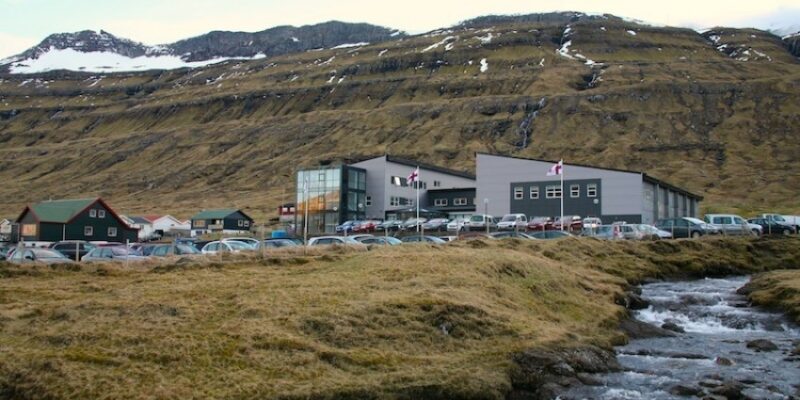 Sources close to the matter have claimed that the charismatic church Keldan sought to thwart Kringvarp Føroya, the Faroese Broadcasting Corporation, from airing the first episode of ”Gud signi Føroyar” (God bless the Faroe Islands) – a new KVF six-part miniseries about religious life in the Faroe Islands.

The first episode highlighted religious life in the church Keldan and introduced Arni Klein Abrahamsen – a former prominent member of the church who left the church after coming out as a gay man.

Pauli Høj, one of the leaders of Keldan, does not want to comment the aforementioned claim at the time being.

However, sources close to Høj suggest that Keldan will perhaps make an announcement or comment on the broadcast in the nearest future.

Local.fo understands that there were particular elements of the broadcast that Keldan was very unhappy about.

It was not possible to get a comment from Kringvarp Føroya today.

Keldan is a charismatic, evangelical congregation which started in 1987.