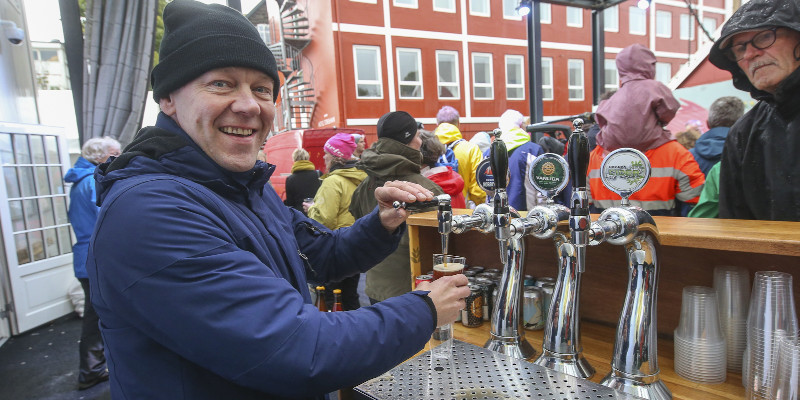 Petur Petersen, known by many as Petur Øl (Petur Beer), is no longer the CEO of Okkara, says Einar Waag, CEO of Føroya Bjór.

– He quit before we took over, but I don’t know why he did that, he says, adding that they have yet to figure out who will take over after Petur Petersen. But, as has been previously established, Okkara will remain the same as before.

Petur Petersen had been the CEO of okkara since February 2016.