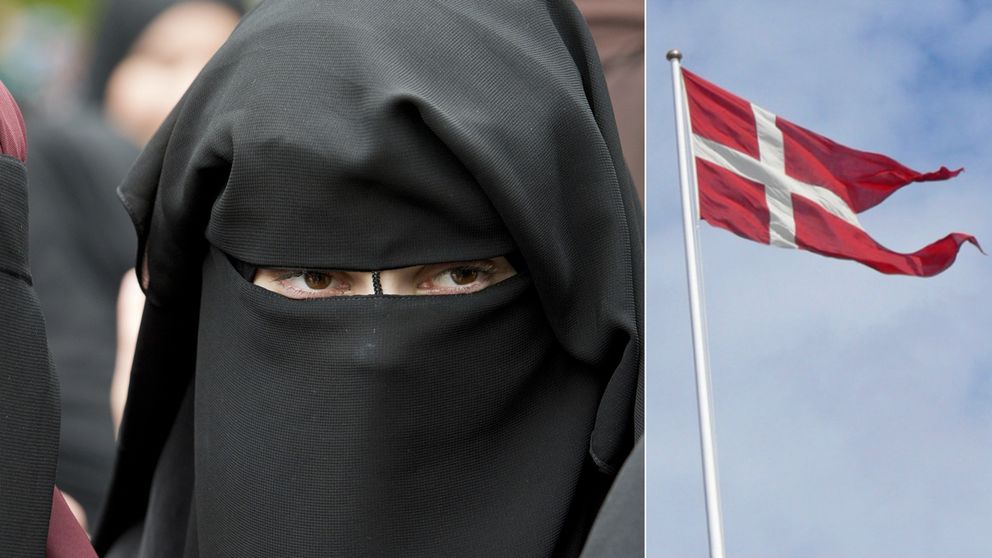 A majority in Denmark’s parliament has voted in favour of a ban on certain types of face-covering clothing in public, effectively banning the Islamic burqa and niqab from August 1st, reports thelocal.dk.

The Liberal, Conservative and Danish People’s parties all voted in favour of the bill, as did the opposition Social Democrats with the exception of MP Mette Gjerskov, thereby securing the majority.

In a 75-30 vote with 74 absentees on Thursday, Danish lawmakers approved the law presented by the centre-right governing coalition. The government said it is not aimed at any religions and does not ban headscarves, turbans or the traditional Jewish skull cap, writes The Guardian.

But the law is popularly known as the “burqa ban” and is mostly seen as being directed at the dress worn by some Muslim women, states The Guardian adding that ”few Muslim women in Denmark wear full-face veils.”

Violations of the anti-veil law will result in a 1,000 kroner (134 euros) fine for the first offense and up to 10,000 kroner for breaking the law for the fourth time or more, writes The Local.

Kvf.fo adds that ”not only niqabs and burqas will be banned in public; using fake beards, masks and hats concealing the face will also be prohibited.”

Exceptions to the new law include covering one’s face with a scarf during the cold winter months and wearing masks at carnival events, writes Kvf.fo.

The justice minister, Søren Pape Poulsen, said it would be up to police officers to use their common sense when they see people violating the law, which comes into force on 1 August.