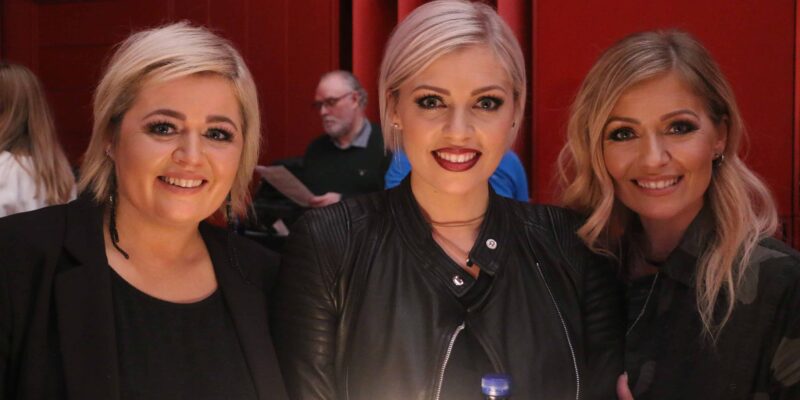 Among the ten participants for Saturday’s final is Faroese group Carlsen, which was originally formed in year 2000.

The group consists of three sisters – Vanja Carlsen (43), Laila Carlsen (39) and Barbara Chaparro (32) – who were all born and raised in Tórshavn, the Faroese capital.

The three sisters, who throughout the years have toured in the US and released an EP together, are very excited about participating in this year´s edition of Dansk Melodi Grand Prix.

In an interview with Good-Evening-Europe.dk, they pointed out that they have a lot of great memories from the Eurovision Song Contest.

– The show has been very popular in our home. We only had one TV-channel back then, and it was a big thing when the show was broadcast. We all lived together back then and watched the show together, the group told Good-Evening-Europe.dk.

Carlsen will participate with the song ”Standing up for love”.

Among Carlsen’s competitors for Saturday’s final is Sannie – better known by her various stage names including Whigfield -, the singer behind the 90’s smash hit Saturday Night.

Eurovision Song Contest 2018 will take place for the first time in Portugal following the country’s first victory at the 2017 contest in Kiev, Ukraine, with the song “Amar pelos dois”.