HomeSportsCan the Faroes Save Themselves?
Sports

Can the Faroes Save Themselves? 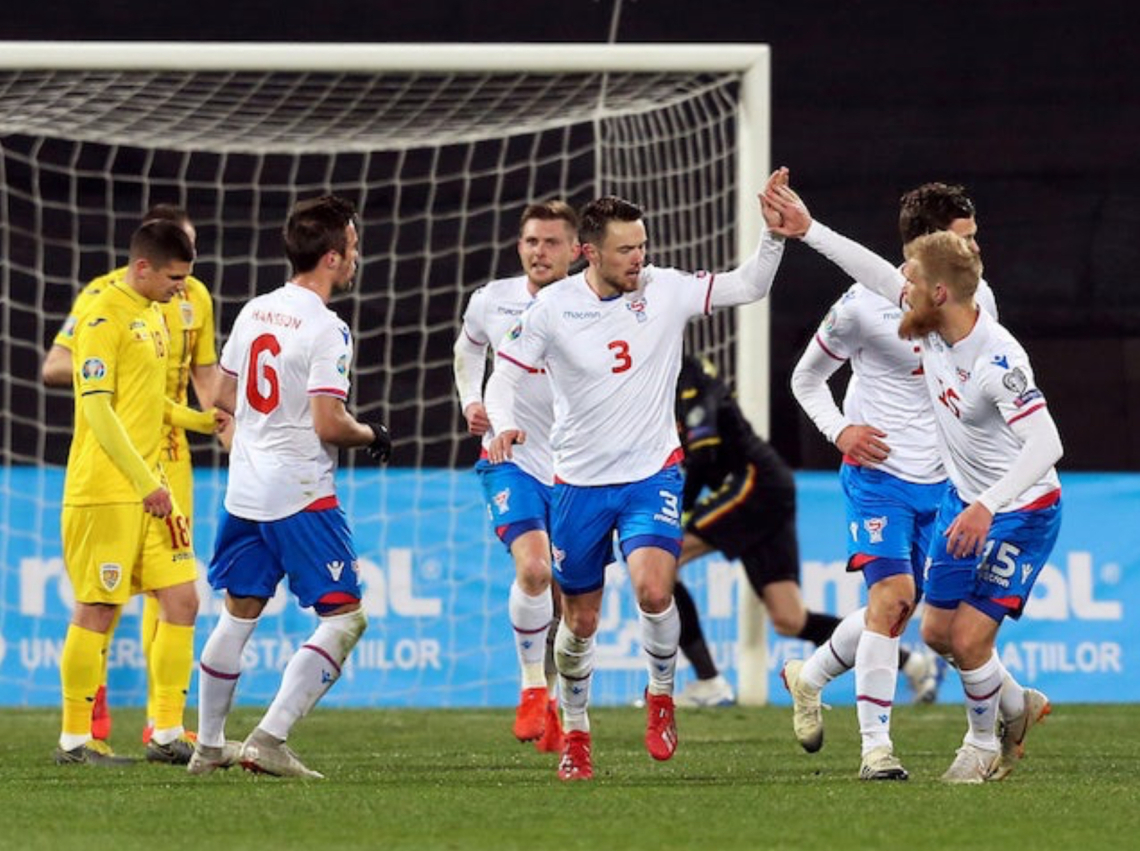 When referring to the title of this blog, it might come off as a little confusing. After all, the Faroe Islands do not have much of a chance to qualify to Euro 2020.

Instead, the big problem that has taken place is that the Faroe Islands are at the bottom of Group F with zero points from four matches.

And things won’t get any easier for Lars Olsen’s men as they will face Sweden, Spain, and Romania in the next three qualifiers before hosting Malta on 15 October in Torshavn.

Make no mistake, the month of September will be brutal for the Faroes because they will host Sweden and a few days later will have to face Spain away from home.

I’m not trying to say that the Faroes have no chance at home against Sweden, but we all know that it will be extremely difficult to get a positive result against the Swedes.

And I will not mention the away fixture against Spain.

Perhaps the weather in October might be very favorable for the Faroes and we all know that home field advantage is crucial in competitive football matches.

Romania has a respectable roster, but it doesn’t measure up to the likes of the Swedes or Spaniards.

These are tough times for the Faroes because not only is this a difficult group, but the loss at home to Malta was damaging.

A lot of matches remain and we all know that anything can happen.

But the fact of the matter is that the Faroes must find a way to grind out a point against the other teams in this group no matter what it takes.