HomePoliticsBusy times at the pharmacy
Politics

Busy times at the pharmacy 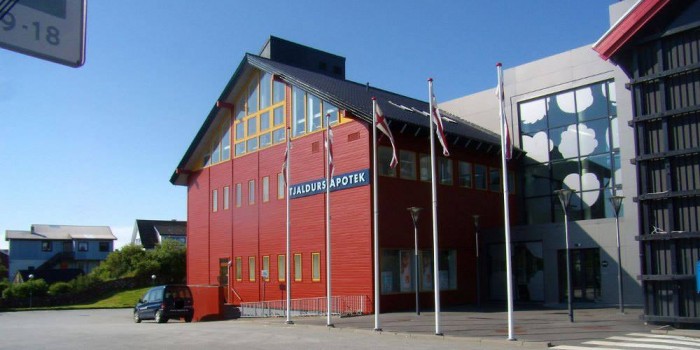 Tjaldurs Apotek pharmacy in Tórshavn received far more prescriptions on Wednesday than it normally does.

This came after the chairman of the General Practitioners’ Association on Wednesday advised people to prepare for a possible strike and stock up on their prescription medication.

The contract between the Ministry of Finance and the General Practitioners’ Association is due to expire on 1 May, and the two parties are currently negotiating a new contract.

“We believe it is right to advise the public to make sure they have enough of their prescription medication so that they don’t run into difficulties on 1 May,” Marjus Dam, the chairman of the General Practitioners’ Association, told KVF on Wednesday.

Mr Dam’s announcement had an almost immediate effect, according to Ragnar Stakksund, of Tjaldurs Apotek.

“We have received far more prescriptions than usual, and our phone operator was flooded with requests yesterday,” he said, noting that if a prescription has been renewed, it is not necessary to rush to the pharmacy to collect the medication, as prescriptions are valid for two years.

The pharmacy will remain open as usual, and Stakksund says that they are unlikely to run out of stock in case of a strike.

Contract in need of renewal
The GPs’ Association announced in February that it had terminated its contract with the Public Health Insurance (Heilsutrygd) and the Ministry of Health and the Interior.

Marjus Dam said at the time that the contract was more than 12 years old and was in dire need of renewal so that the treatment could meet current requirements.

Denmark recently renewed its GP contract, and the Faroese GPs’ Association demands that the working conditions in the Faroes should be at the same level as in other Nordic countries.

The opposing parties have been in talks since the contract was terminated in February, and the talks are still ongoing, according to the Ministry of Finance.

Neither of the opposing parties wishes to specify the details of the dispute.