British documentary: The way of life in the Faroes is in danger from the toxins the produce contains 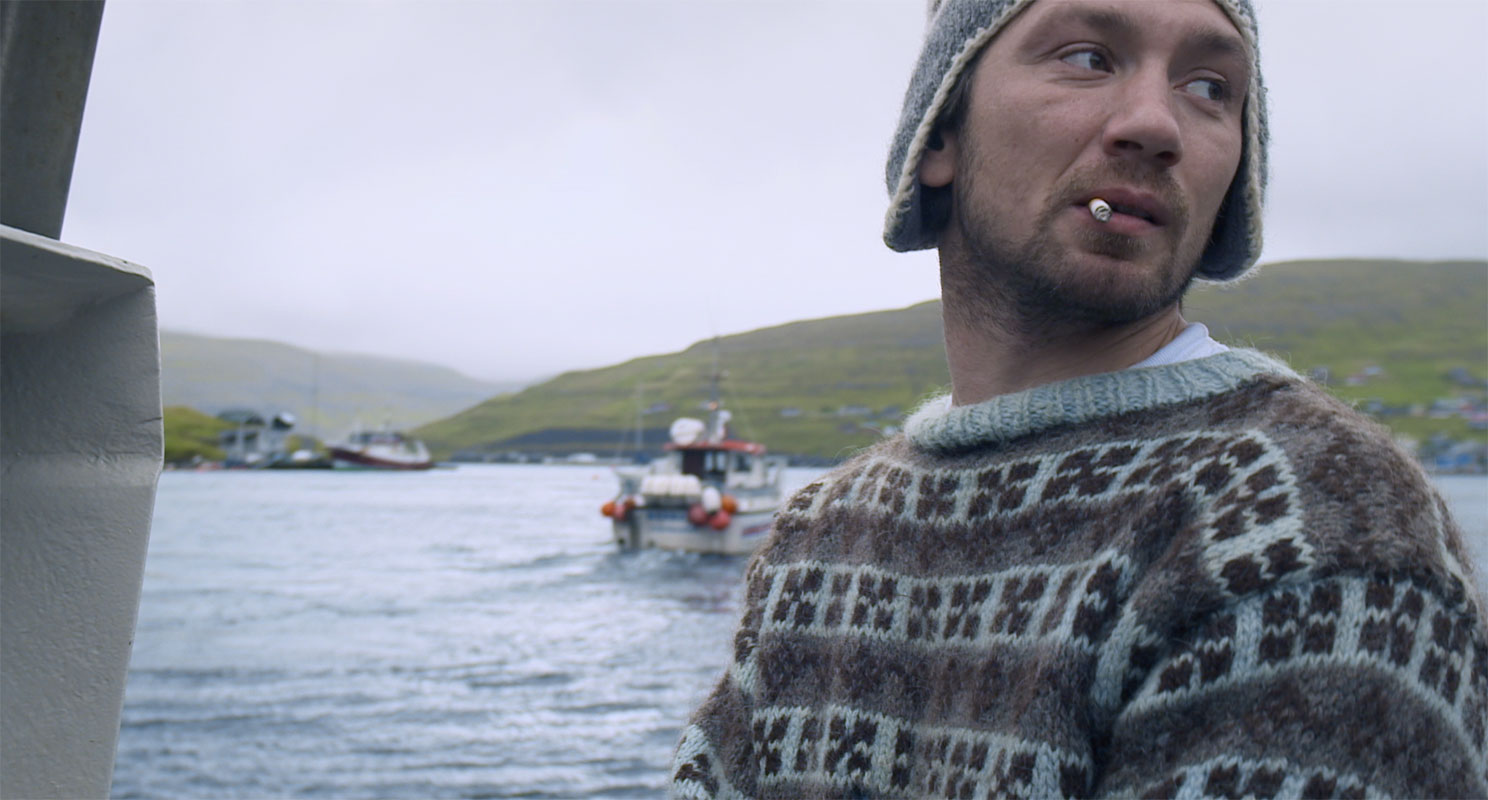 Scottish film-maker Mike Day thought his documentary, The Islands And The Whales, would shed light on the controversial whale-hunters of the Faroe Islands. Instead, he found another story altogether, not one about the islanders but about mankind and the damage we are inflicting on the planet, writes The Sunday Post.

– There is plastic in the birds and high levels of mercury in the whales, explains Mike following the report that way of life in the Faroe Islands is in danger – not from the controversy surrounding the hunts, but from the toxins the produce now contains.

– Up to 30 pieces of plastic are often found in the stomachs of the seabirds. The plastic pierces their stomachs and acts like a magnet to pollutants. You can see plastic cutlery from the UK in the Faroese birds, continues Mike, adding that a local professor (Dr. Pál Weihe) made the discovery about mercury in the whales 10 years ago.

Day thinks that a philosophical shift is needed: ”We have to stop creating these pollutants – it’s abhorrent”, he says, according to The Sunday Post.

“If other countries can ban plastic bags outright, why can’t we? I think governments have to step in. We all need to look at how we live with the natural world. It’s very easy to ignore the warning signs but I feel we are on a precipice. Our disconnection from nature is dangerous. This film makes us reflect on that and the peril of ignoring the warning signs”, says Day.

The Islands And The Whales’ first screening on March 29 will be followed by a Q&A between Mike and Channel 4 News anchor Jon Snow. It will be simultaneously screened in a number of cinemas in the UK.