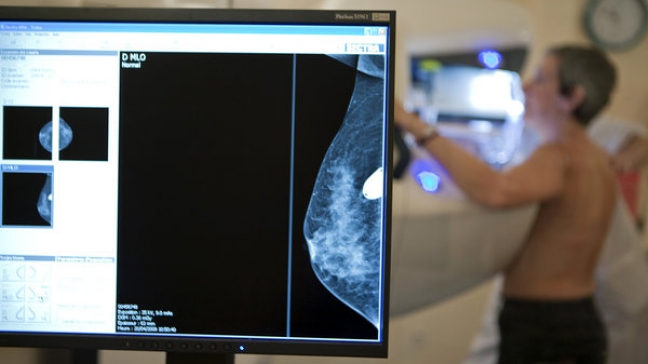 In 2007-2016 an average of 23 women per year were diagnosed with breast cancer. When the breast screening programme was introduced just over a year ago, the average figure rose to 31.

Thirteen women have been diagnosed with breast cancer through screening since the programme was launched.

Durita Tausen, the chair of the Faroese Cancer Society, says the screening programme has made a great difference and that without it, these 13 women would probably have received their diagnoses at a much later time.

Figures from the Faroese Cancer Society show that in the period from 2007 to 2016, an annual average of 23 breast cancer diagnoses were given by GPs. Since last year’s launch of the screening programme 31 women have received the diagnosis.

The National Hospital uses Danish and European mammography guidelines, and initial records show that the Faroese programme is in line with these guidelines.

Previous articleArctic Hubs conference held in the Faroe Islands 8-9 May
Next articleFaroe coppers on quest to combat loose dogs in tiny, remote village of Tjørnuvík