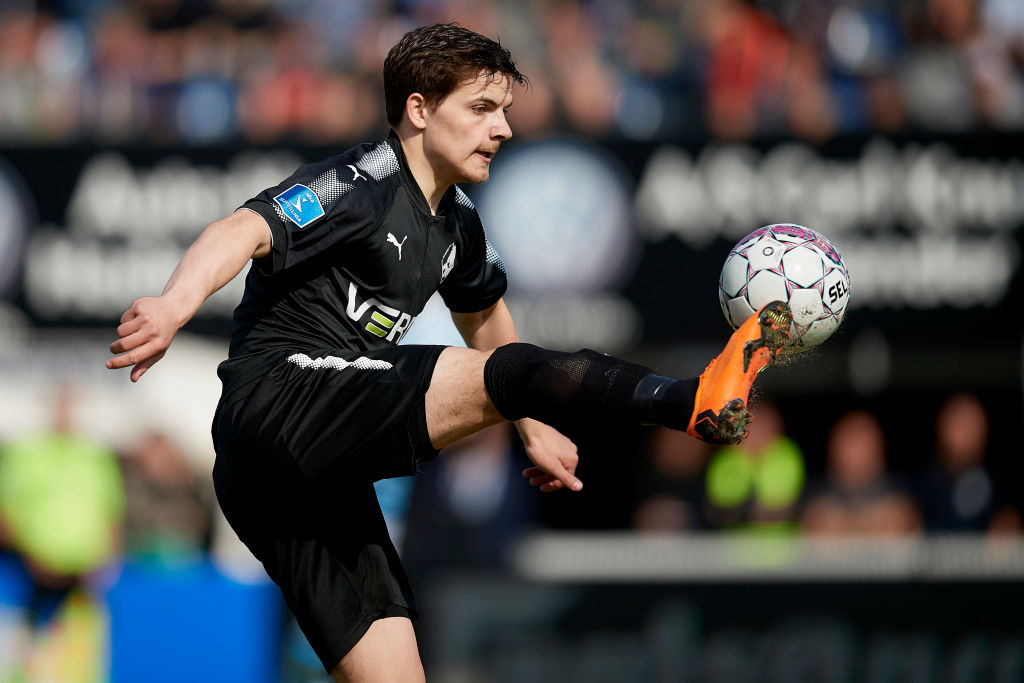 Hendriksson signed a three-year deal with Randers FC in 2016 but, unfortunately, a long-term injury plagued his two-year stint with the Danish club.

Olsen will be joining Faroese goalkeeper Gunnar Nielsen at FH, who finished third in the Icelandic premier division last season. Olsen will also be reunited with head coach Ólafur Kristjánsson, who brought him to the Randers FC two years ago when he was in charge of the Danish side.

Hendriksson, described by several figures in the game as one of the brightest prospects to come through in Faroese football in recent years, made his full international debut for the Faroe Islands national football team on 11 October 2014, coming off the bench in the second half of the UEFA Euro 2016 qualifier against Northern Ireland at Windsor Park.

On 14 October 2014, he was in the starting line up for the Euro qualifier against Hungary at Tórsvøllur, the Faroe Islands national football stadium. Playing in the number 10 role, Hendriksson impressed with his range of passing, his creative ability and his general high energy performance. He played the full 90 minutes and afterwards received very positive reviews from the Faroese media.

On 13 June 2015, Hendriksson scored his first international goal in a 2–1 win over former European champions Greece.

According to Faroese news site In.fo, Olsen has signed a two-year deal with FH.

Previous articleStudents protected by Rent Act
Next articleRenew your prescriptions