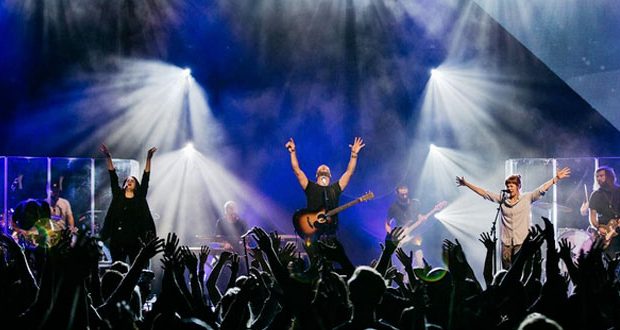 Bethel Music featuring Hunter Thompson and Bethany Wohrle will be attending a concert in the church Keldan in August.

Bethel Music from Redding California is a well-known band within the Christian community worldwide. Since 2001 they’ve released over 31 albums and many singles.

At the 2016 GMA Dove Awards, members from the Bethel Music Collective were nominated for ten Dove Awards and won four of them.

Main artists on the trip in the Faroe Islands will be Hunter Thompson and Bethany Wohrle. They will be traveling in Europe in August with a full band.

The concert will be in Keldan on the 5th of August at 20 PM. They will attend the Sunday morning service as well.

Ticket sales have already started online and the organizers are expecting a full venue.