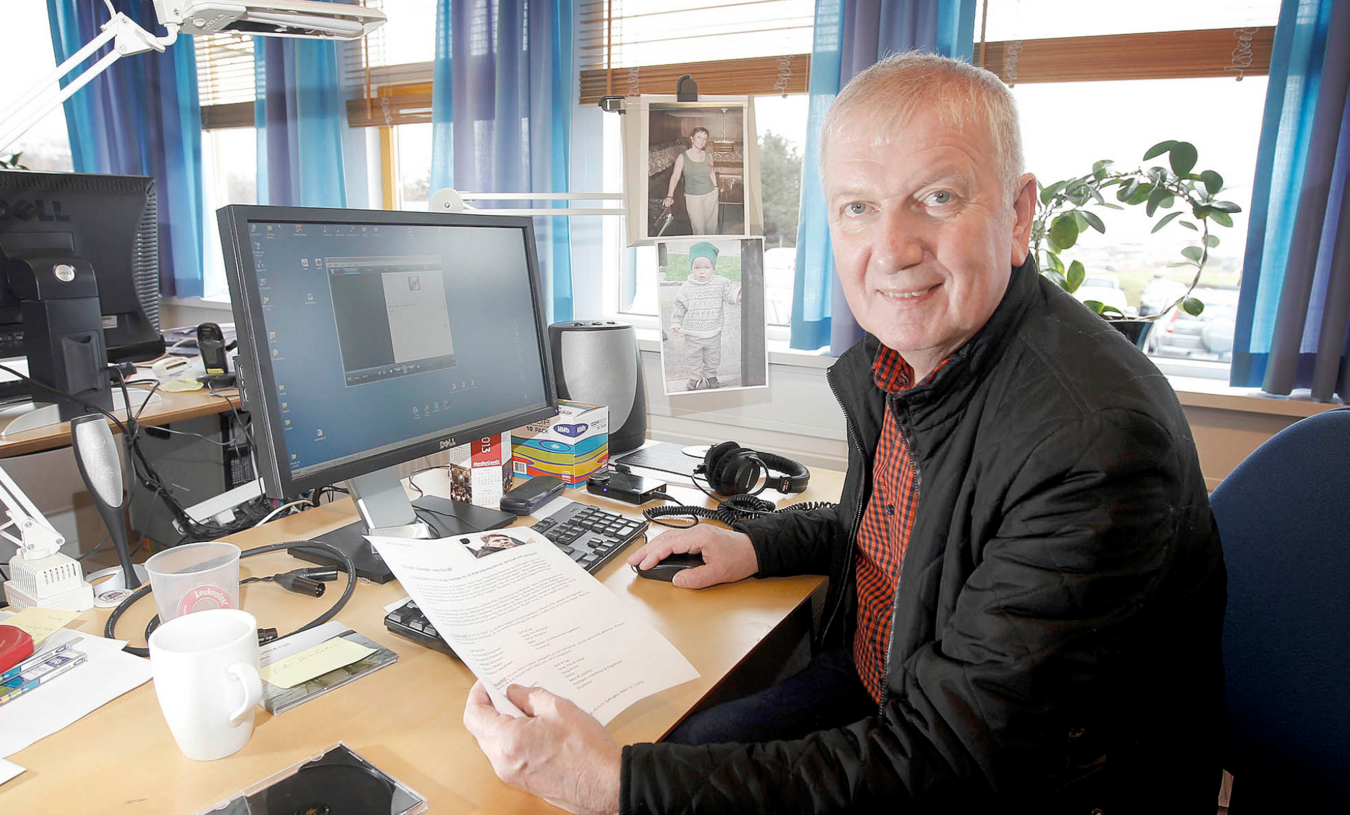 Elis Poulsen, the much beloved longtime radio host on Kringvarp Føroya, died on Monday. He was 67 years old.

He passed away at the national hospital in Tórshavn.

Mr. Poulsen – a man of the people – was from the village of Skopun on Sandoy, the son of Jóan Hendrik (Enni) Poulsen and Drikka Poulsen.

Poulsen‘s voice was heard every week on Kringvarp Føroya until a few years ago, when a serious illness prevented him from hosting his programmes.