HomeEntertainmentBech's "All My Bones" hits nearly 200.000 views on YouTube
EntertainmentVideos 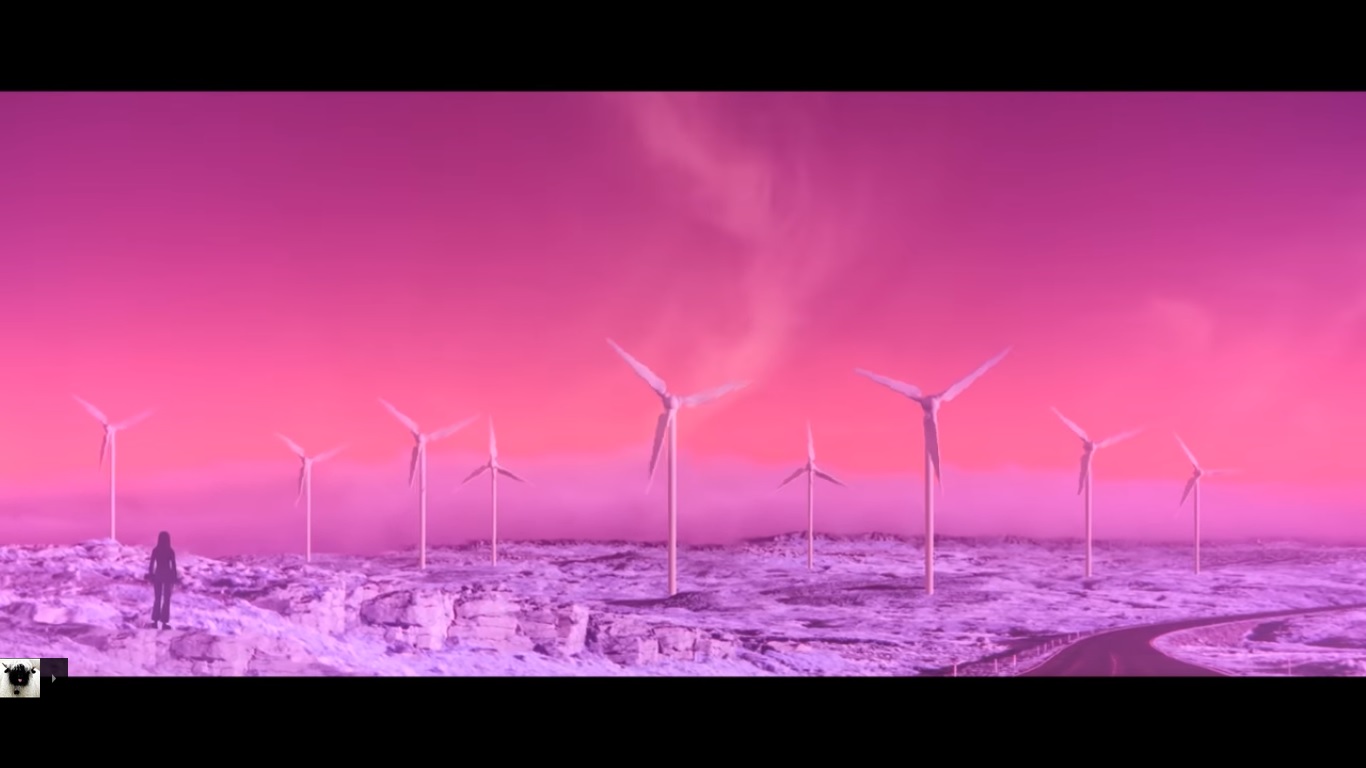 The song, the first single from Bech‘s upcoming EP “Bones”, was released last Thursday, and the following day the music video for “All My Bones” was uploaded on YouTube.

The video (see above) has already reached nearly 200.000 views on YouTube.

The video is quite alternative as it consists solely of infrared landscape photos, taken by Ms. Bech herself.

Ms. Bech told Faroese news website In.fo: Infrared photography of the Faroese nature is not usual, but this kind of photography depicts my world of music better than I have been able to before and imagines the Faroe Islands as a universe of dreams. This gives an extra dimension to my environment – a shadow world, you cannot initially see.”

The four tracks on “Bones” are the following: