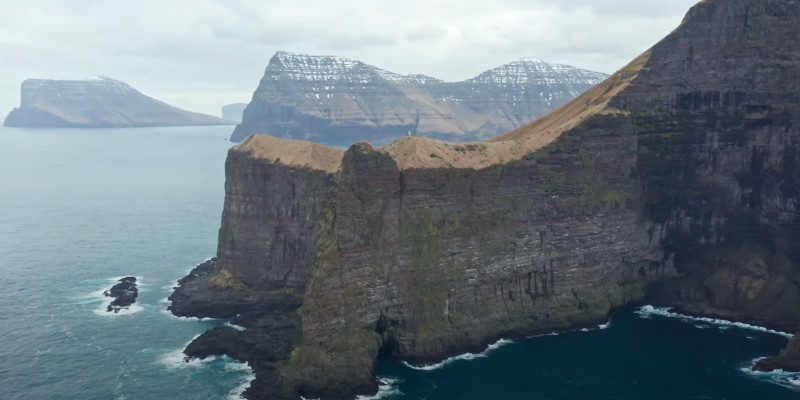 Kalsoy is an island in the north-east of the Faroe Islands between Eysturoy and Kunoy. The name means man island; by contrast with the parallel island to the east, Kunoy, the name of which means woman island.

At the far north on Kalsoy there is a town named Trøllanes, and further from Trøllanes there is a lighthouse.

Kallur Lighthouse and the surrounding area will feature in the new James Bond movie, No Time to Die.