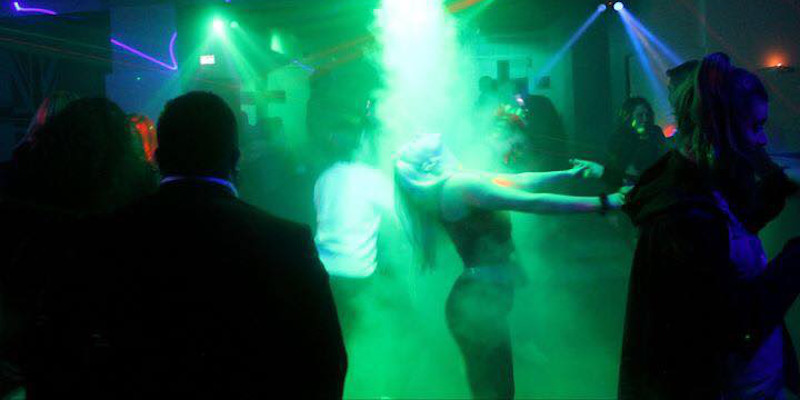 On 1 September the law granting the government the authority to establish new closing times for restaurants, bars and night clubs expired. The order, signed by Helgi Abrahamsen, Minister of Environment, Industry and Trade, requiring all such establishments to close at 11 PM at the latest, also expired.

The order came into effect on 7 August, and although there are plans to extend the Minister’s authority to close bars, restaurants and night clubs early, Helgi Abrahamsen currently has no intention to issue a new order.

The order was first issued to stop the spread of COVID-19, when the second wave hit, but currently the situation seems to be under control, he says.

The Faroe Islands currently have 37 active cases, among them are 29 Russian sailors from the Yantarnyy and two members of the delegation from Slovakian football team ŠK Slovan Bratislava, which arrived for their Champions League match against KÍ in late August.

Minister Abrahamsen says that he will order establishments to close early again if the need arises. He tells Kringvarp Føroya that it is good to have the authority to do this, but he hopes that it will prove unnecessary.