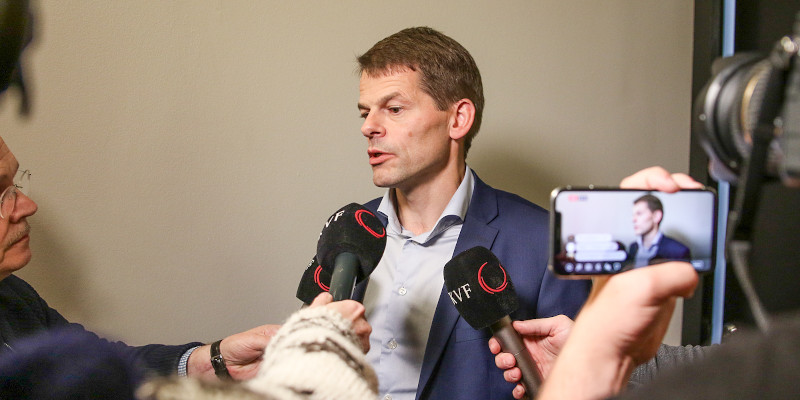 Never before have the people of the Faroe Islands been required to serve in the Danish army, and they never will, says Faroese Prime Minister, Bárður á Steig Nielsen.

In Denmark, conscription is mandatory for all physically fit men over the age of 18, but in peace times, men are only forced to fulfill their conscription, if there is a shortage of volunteers. Men from Greenland and the Faroe Islands, who are a part of the Danish Realm, however, have never been required to serve as conscripts. This is something that the Danish People’s Party wants to change.

The Danish People’s Party recently proposed that men from the Faroe Islands and Greenland also be required to conscript. This proposal was rejected in 2016, and the Faroese Prime Minister doubts that this time will be any different.

– That a party belonging to the Danish opposition proposes a change of the Law of Conscription, does not mean that the parties of the Danish government are prepared to grant this change. If it should come to that, I have no doubt that Government of the Faroe Islands will be consulted on this important matter, Prime Minister Nielsen says.