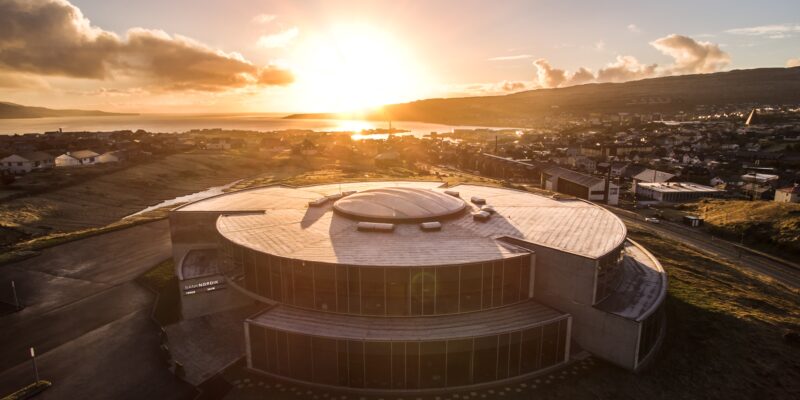 BankNordik, one of two major banks in the Faroe Islands, has been ranked second last in a survey for Denmark’s Best Bank, behind only Nordea, reports finans.dk.

Customer satisfaction was measured on a 3.000-point scale, and BankNordik scored 785 points, while Nordea scored 781 points.

BankNordik, which has a couple of branches abroad – in Denmark and in Greenland -, was previously known as Føroya Banki (The Faroese Bank, originally founded in 1906), but after acquiring assets abroad, a new name was chosen to reflect its new market reach. It is one of the two full-service banking firms in the Faroe Islands.

The bank’s services cover 40% of the market share in the Faroe Islands.