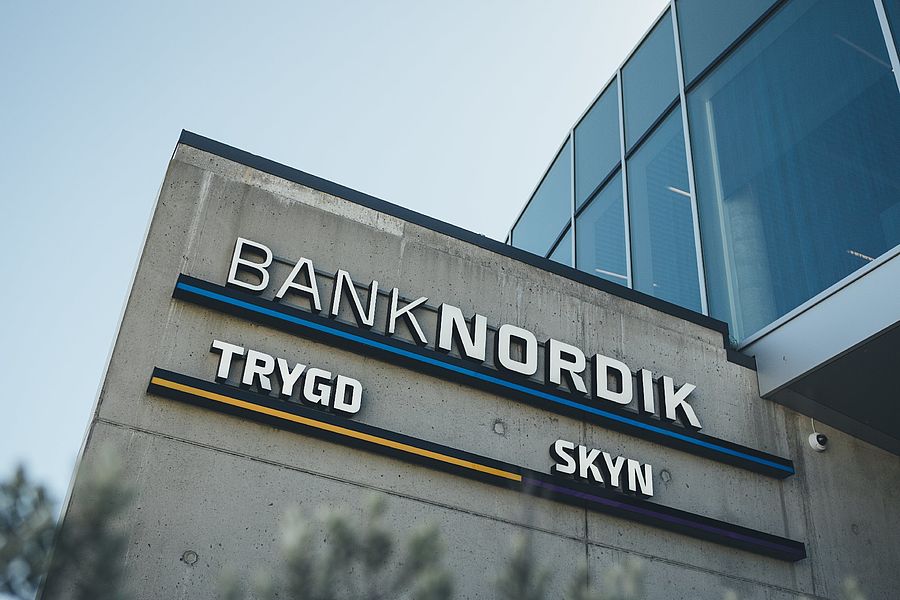 BankNordik P/F, the biggest commercial bank in the Faroe Islands, is introducing negative interest rates for depositors and pension savers.

That‘s according to bnnbloomberg.ca.

BankNordik P/F, which also operates in Denmark and Greenland, will charge a negative rate of 0.75% on all pension deposits as well as on retail deposits exceeding 500,000 kroner ($75,000), according to a statement published last week.

The Faroe Islands and Greenland are part of the Kingdom of Denmark, which has had negative central bank rates most of the time since 2012. Banks have until recently shielded retail customers, but an increasing number have now started to pass on the costs.

“The current negative interest rate environment does not seem likely to change any time soon,” Arni Ellefsen, BankNordik’s chief executive officer, said in the statement. “BankNordik, as a responsible financial institution, cannot continue indefinitely to offer banking products to our customers at a loss.”

The bank is also cutting 25 positions, which coupled with the deposit charges should improve the group’s operating profit by about 40 million kroner annually, the bank said.