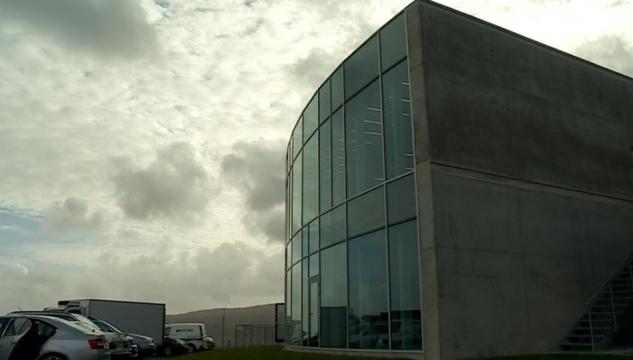 BankNordik is pleased to announce that it has entered into an agreement with P/F Varðin for the sale and leaseback of its head office property in Tórshavn, Faroe Islands. The property will be sold to P/F Varðin for a purchase price of DKK 140m and leased back to BankNordik for 15 years, with the option to extend the term for an additional period of five years. The transaction is, however, conditional on the approval of the shareholders of Varðin P/F, which is expected to be cleared within a week.

The transaction triggers a pre-tax gain on sale of DKK 70m and a capital relief of 0.7 percentage points. The initial annual rent will be approximately DKK 5m, the equivalent of a 3.75% yield, and the rent will increase by 1% annually.

“BankNordik’s sale and leaseback transaction unlocks shareholder value and is an action step in line with our efforts to optimise the Group’s capital structure. The proceeds will be deployed to fund the continued execution of our long term growth strategy. P/F Varðin is an excellent partner for us and we look forward to continue our collaboration in the future,” said BankNordik CEO, Árni Ellefsen.

As a result of the pre-tax gain on sale of DKK 70m, the Group is adjusting its FY2018 net profit guidance upwards from earlier announced DKK 100-150m to DKK 150-200m. Guidance on operating profit before impairment charges in the range of DKK 160-200m is reconfirmed.

Previous article
Opinion: Animal rights corporations’ attacks on Faroe Islands and Canada are a labyrinth of lies
Next article
British newspaper explains ”how the gruesome slaughter of whales by Faroe Islanders may stop”