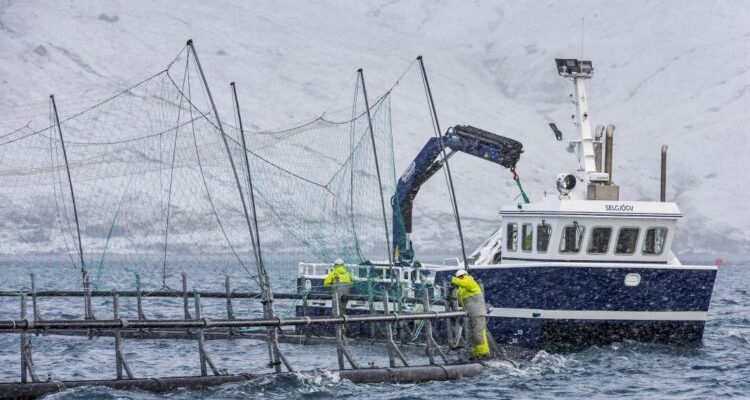 In a trading update, it appears that the company’s stock volumes (HOG) in the second quarter of 2018 were:

Tore A. Tønseth, an equity analyst for Sparebank1 said: “We expect just minor changes to our full year estimates. Estimates for the second quarter is seen slightly down, but this is partly offset by higher volumes in second half.