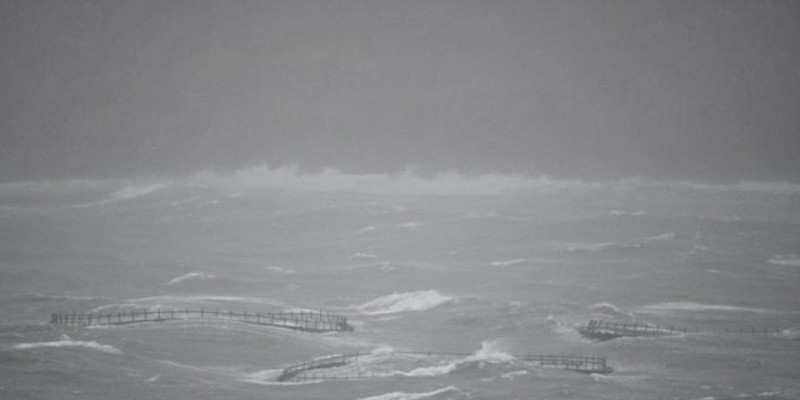 The storm that plagued the Faroe Islands a little over a week ago has caused a lot of damage to Bakkafrost’s fish farms in Hvalba and Froðba.

Last weekend, Bakkafrost explained in a press release that the weather killed a large part of their fish located in these farms – about a million with a combined weight of about 6.000 tons.

Regin Jacobsen, CEO told Kringvarp Føroya that the company has lost about 300 million DKK worth of fish.