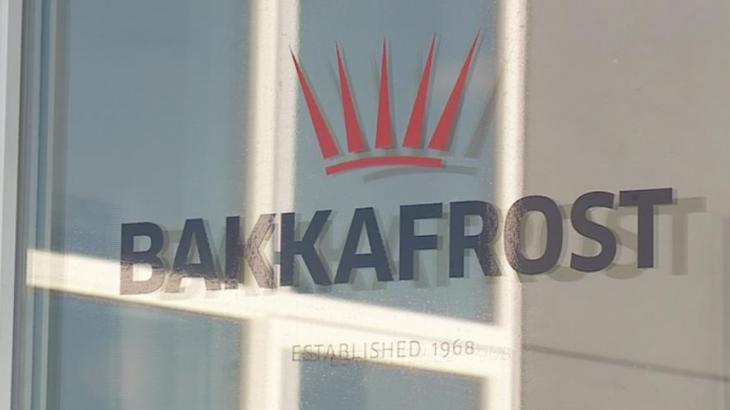 Bakkafrost suspects that the algae have caused the September 20 mortality incident:

“It has not been possible to confirm the cause of the incident, but algae phaeocystis, pseudo-nitzscia and heterosigma were registered in the sea at farming site Kolbanagjógv on 20 September, and the algae are suspected to have caused the mortality incident on 20 September. It has also been confirmed that prior to and while the incident occurred, manure has been sprayed as fertilizer onto the infield only 200 meters from the farming site Kolbanagjógv,” Bakkafrost said in a stock exchange announcement last night.

Farming activity has been at the farming site Kolbanagjógv for the past 30 years, and there has never been a similar incident, according to Bakkafrost.

Luckily, the fish is insured.

The Faroese company will be finished taking all the dead fish out of the sea at farming site Kolbanagjógv today, and nothing abnormal has been registered since 20 September 2018. Bakkafrost has people monitoring the situation closely at farming site A-81 Kolbanagjógv, writes news.cision.com.