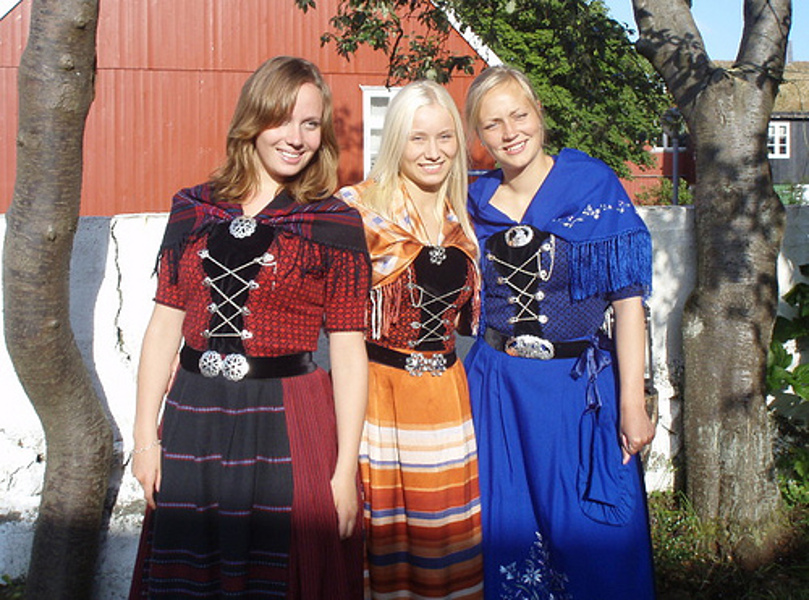 ITV is impressed by Faroese women who have more babies than everybody in Europe, but who at the same time also work much more than any other women in the EU.

The Faroe Islands has had the highest birth rate in Europe for decades, with around 2.5 children per woman, according to World Bank figures.

”But, this does not stop Faroese women from pursuing a career. 82% of women have a job compared to 59% in the European Union,” states ITV, adding that ”this trend is due to favourable social measures such as a 46-week parental leave, numerous nurseries and tax allowance.”

”More than half of Faroese women work part-time, Hans Pauli Strøm, a sociologist at Statistics Faroe Islands, said according to AFP, adding that “it’s not because they’re struggling to find a full-time job but a preference and a life choice.”

The Faroe Islands have long suffered from a deficit in women as many have emigrated since World War II and not returned. The trend has changed in the last five years as the job market, which was historically heavily focused on fishing, has diversified.

ITV adds that ”the Faroese also have an extremely strong family bond and live closely to each other, making it easier to get assistance from relatives.”

Previous article8-bedroom youth hostel opens on the remote island of Svínoy
Next articleBelgian benefit biker after visiting the Faroe Islands: “This was one of the greatest trips I have ever made”