B36 Tórshavn and KÍ Klaksvík progress in Europa League 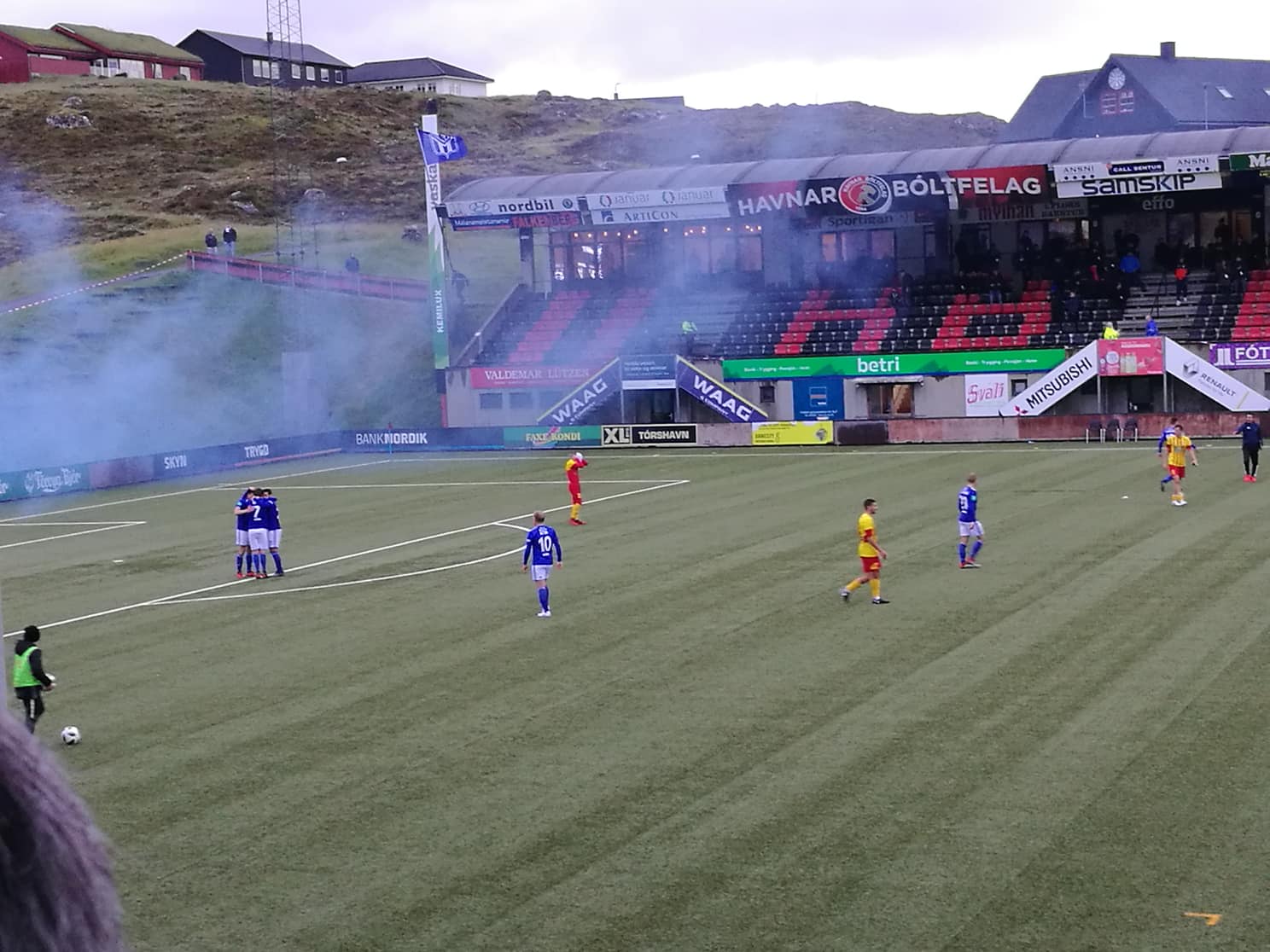 Two Faroese sides from Betri Division have qualified for the first qualifying round of the UEFA Europa League.

In Gibraltar, B36 Tórshavn beat St Joseph´s on penalties 5-3, following a 1-1 draw after extra time, while in Tórshavn KÍ Klaksvík beat Maltese side Birkirkara 2-1.

In the Preliminary Round game in Gibraltar, B36 striker Lukasz Cieslewicz put the Faroese side 1-0 up after just 14 minutes. But on 88 minutes, Jose Luis Otero made it 1-1 – and 2-2 on aggregate.

The Faroe Islanders held their nerves during the shootout, and next week they will face Montenegrin side Titograd Podgorcia in the first qualifying round of the UEFA Europa League.

In Tórshavn, KÍ Klaksvík struck with a goal after 45+2 minutes when Deni Pavlovic made it 1-0.

KÍ made it 2-0 through Pall Klettskarð after just under an hour.

When the referee Kristoffer Karlsson blew the whistle to end the game, the score was 2-1 to KÍ. The last goal was scored by Birkirkara’s Marcellinho.

KÍ Klaksvík will face Lithuanian side Zalgris in the first qualifying round of the UEFA Europa League.