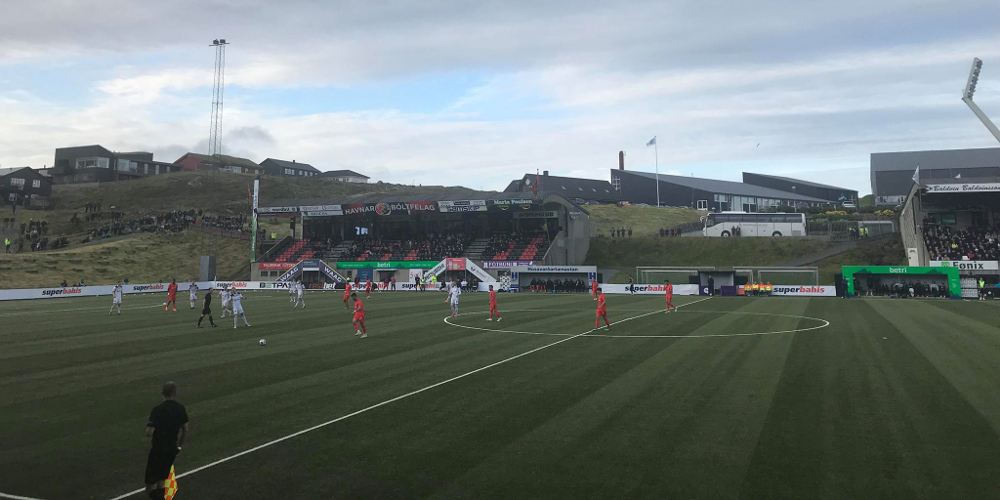 Europa League Second qualifying round first leg: Faroese Betri Division side B36 Tórshavn slumped to a first-leg loss to Turkish Süper Lig club Besiktas on Thursday night in the second round of the Europa League qualifiers.

The Faroe Islanders fought bravely in front of a sell-out crowd of 1634 supporters at Gundadalur Stadium, but ultimately there was not much B36 Tórshavn could do to prevent the more seasoned Turks from winning.

Besiktas found the first goal in the 8th minute with Dutch winger Jeremain Lens, who used an opening just inside the penalty area and had a powerful shot to the top left.

In the 26th minute, Besiktas increased its lead to 2-0 thanks to a tap in goal by Gokhan Gonul after a low corner cross.

The second leg is set for August 2 at the Istanbul Vodafone Park.