HomePoliticsAverage Faroese citizens are fed up with Johannesen et al – and...
Politics 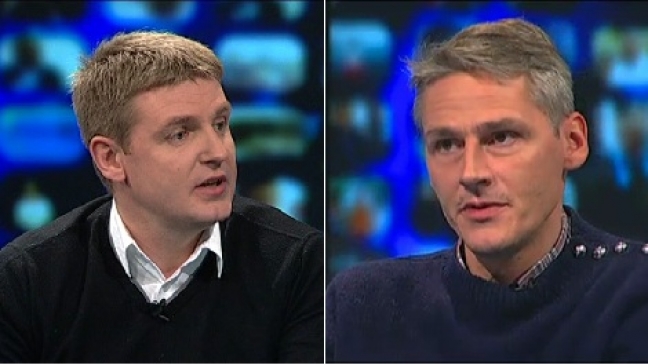 The average Faroese voter seems disillusioned with the current political landscape in the country.

In a new Portal.fo/Fynd poll survey some 56.8% of 856 randomly sampled Faroese adults said that they would like to see an early election.

The poll asked: “The Prime Minister should call an early parliamentary election” – agree or disagree?

Some 56,8% of the respondents said they agreed with the above statement.

Almost a third (31,4%) said they were satisfied with the current situation and did not agree with the statement.

A total of 856 respondents took part in the poll, with 9,5% saying they were undecided on the issue, while 2,3% gave unclear answers.

The poll was conducted earlier this week.

Fynd asked the same question in a poll conducted for newspaper Norðlýsið in November. That poll showed that 59% of the respondents wanted an early election, while 33% did not.

After the Faroese general election in 2015, a new leftist government, consisting of the Social Democratic Party (Javnaðarflokkurin), the Republicans (Tjóðveldi) and Progress (Framsókn) under Prime Minister Aksel V. Johannesen, was formed.

The government was widely criticized by influential fractions of the Faroese society after it passed a bill that represents a major reform of national fisheries management in the Faroe Islands last December.

According to the reform, all living marine resources in Faroese waters are the property of the people of the Faroe Islands, and as such, fishing licenses may never become private property, neither by law nor practice. Furthermore, fishing licenses cannot be traded directly between private buyers. To change hands, licenses must go through a public auction.

The current Faroese government was also heavily criticized by religious groups after it legalized same-sex marriage in 2016.