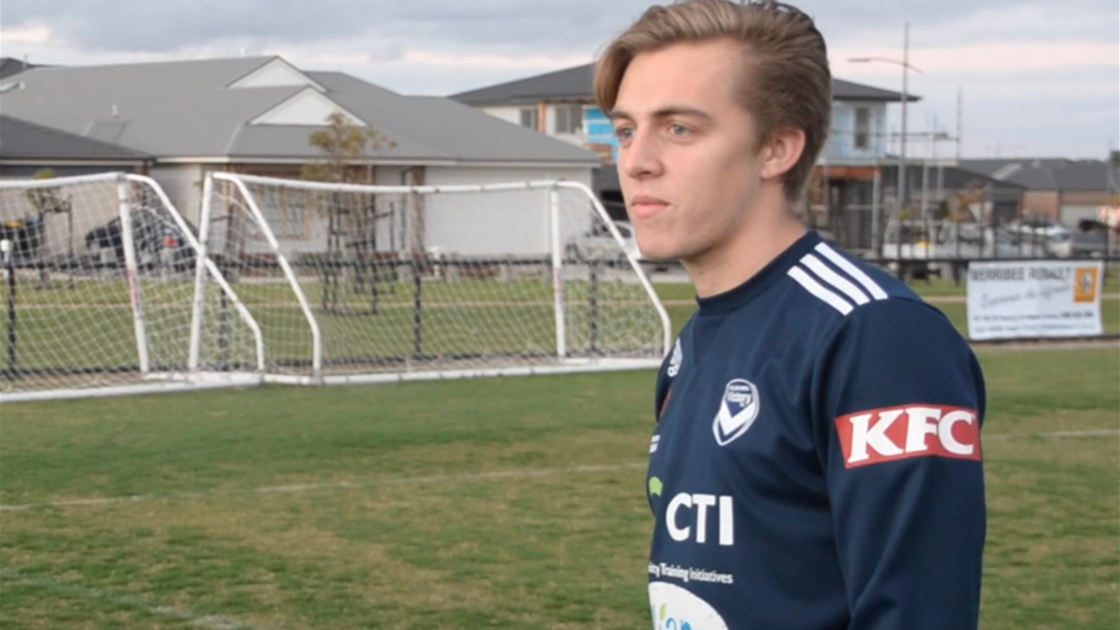 The former Melbourne Victory youth player has embarked on an adventure in the Faroe Islands after two and a half years playing in Norway.

After departing Norwegian outfit Floro SK, Jeggo admitted he knew very little about the Faroe Islands, and its Premier League competition (Betri Deildin), before arriving there at the end of March.

But the 24-year-old, who left Victory in 2016, has been pleasantly surprised by the country and its footballing prowess.

“Since I arrived it’s been interesting, the level was probably a bit higher than I thought. There are some quite good teams in the league. I signed for one of the smaller teams.

“The standard across the league, in general, would be similar to the NPL, but the top teams in the league are quite strong.

“There are some good players in there and they’re quite well-structured. The population here is not massive but they’re training five or six times a week from the age of 15, 16.

“So usually technically they’re up to a decent standard. So far it’s been OK, I’ve been happy with the move. I have an option in the summer if I want to take it up if I want to leave,” Jeggo told FTBL.