HomeBusinessAtlantic Airways will start flying from the Faroe Islands to Paris from...
Business 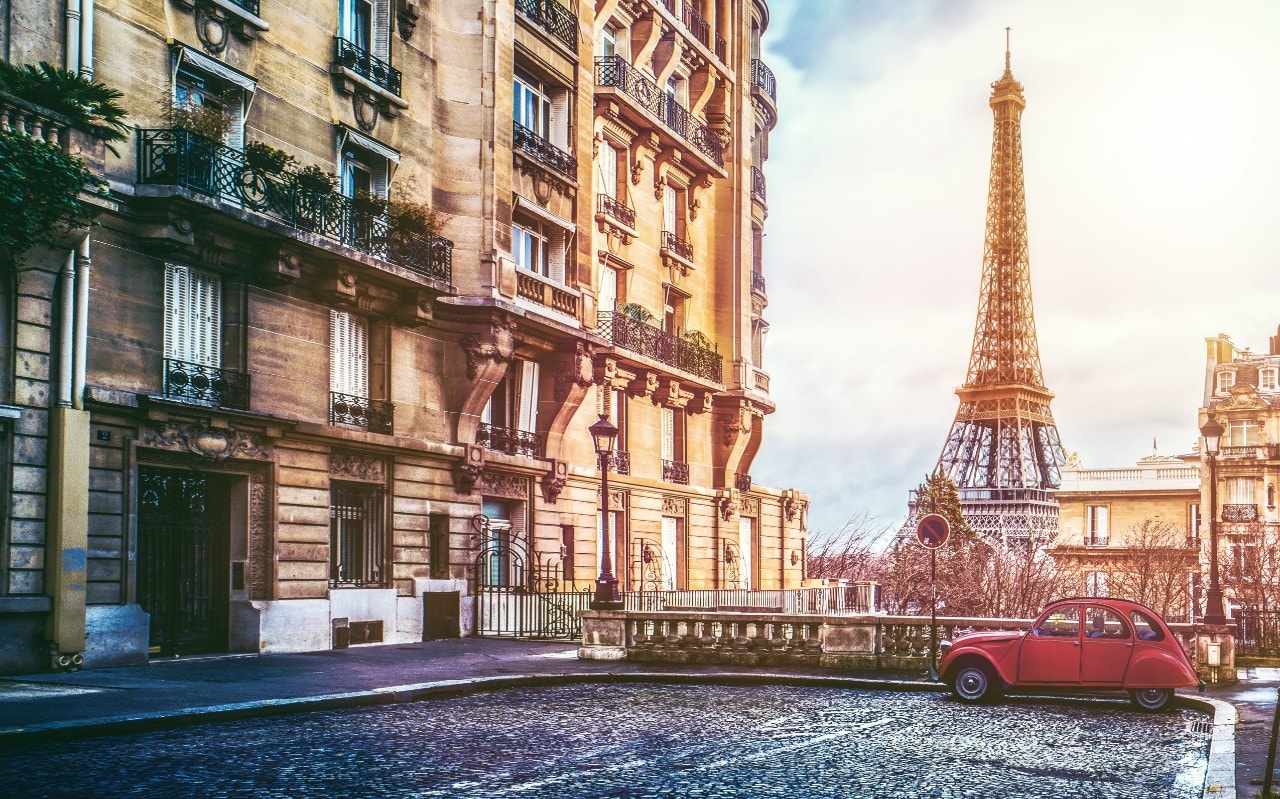 Travelers will soon be able to fly nonstop from the Faroe Islands to Paris – and vice versa.

Paris Charles de Gaulle Airport is the largest international airport in France and the second largest in Europe.

Previous article
The Faroes and the EU agree on 2019 bilateral fisheries cooperation
Next article
“The sooner the UK is out of the Common Fisheries Policy the better,” fume Shetlanders in wake of EU-Faroe mackerel deal