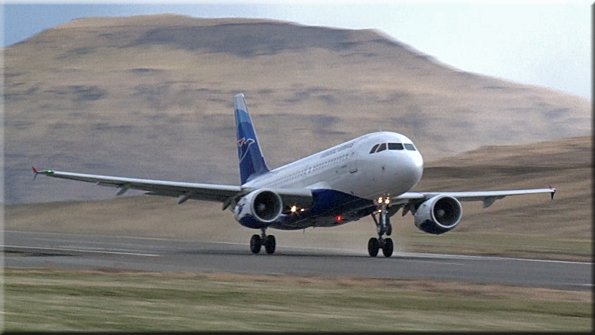 According to Faroese news website In.fo, Atlantic Airways is going to fly to Amsterdam from next summer.

The report has not yet been confirmed by Atlantic Airways, but various sources have told In.fo that the Faroese national airline will commence a route to the Dutch capital in 2019.

In.fo last week revealed that a route to a major European city will be launched next summer. Ms. Jóhanna á Bergi, Atlantic Airways CEO, confirmed the story but refused to discuss specifics. Ms. Bergi told In.fo that the route will begin in May or June next year.

Schiphol is the main international airport of the Netherlands. Schiphol is the hub for KLM and its regional affiliate KLM Cityhopper as well as for Corendon Dutch Airlines, Martinair, Transavia and TUI fly Netherlands. The airport also serves as a European hub for Jet Airways and as a base for EasyJet and Vueling.