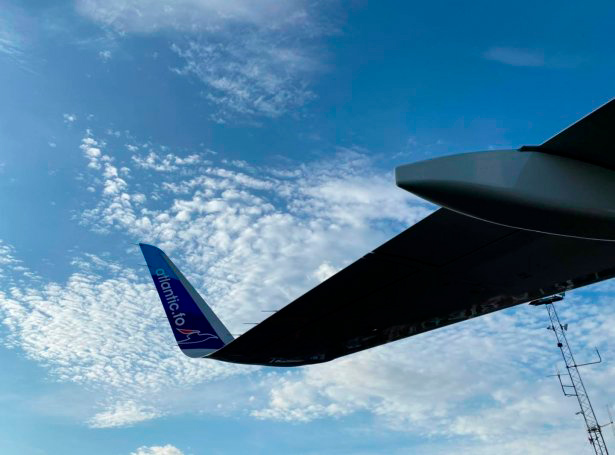 The flights scheduled between Vagar and Edinburgh on July 22nd were the last direct flight between the Faroe Islands and the Scottish capital for now. National carrier Atlantic Airways has announced that due to the current Covid situation in the United Kingdom, the country is considered a high-risk area, which means people must have a particularly good reason for visiting the country and will be required to self-isolate upon their return.

“On Saturday it was announced that the entire UK was now a red area, and people who travel to the Faroe Islands come not only from Scotland but also from other places like London, from where they’ve travelled to the Faroe Islands via Edinburgh,” Atlantic Airways CEO Jóhanna á Bergi told public broadcaster KvF.

“Now that all of the UK has become a red area, you need a worthy purpose to travel there and you need to self-isolate,” the CEO added.

It has only been a few weeks since scheduled flights between Vagar and Edinburgh were reinstated. According to Atlantic Airways, the airline hopes to be able to reinstate the route come fall.