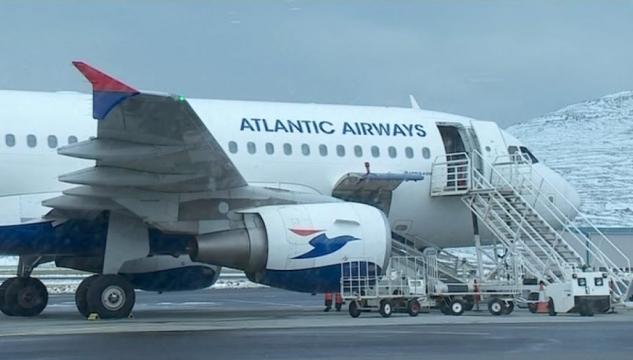 Previous article
Sea Shepherd draws first blood as Týr show is cancelled – “We are boycotting them because of their immorality,” says SS leader of Faroese rockers
Next article
93% of the Tórshavn-Eysturoy subsea tunnel has now been bored