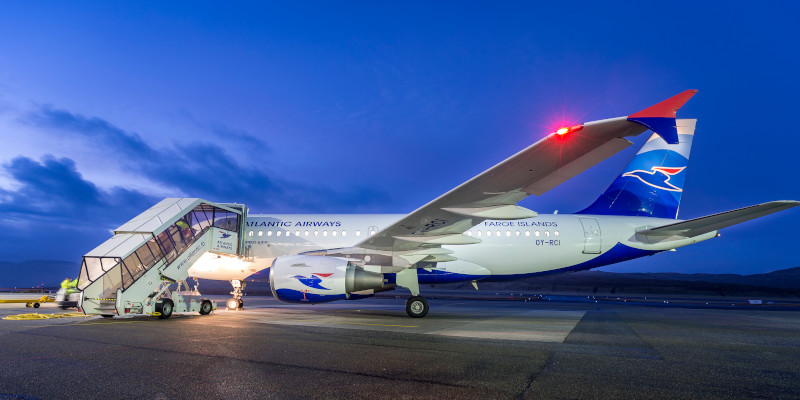 This summer, Faroese airline Atlantic Airways is relaunching its direct route to London.

On Friday, the airline announced that they will be launching flights to Gatwick Airport once a week between late June and mid-August, according to Kringvarp Føroya.