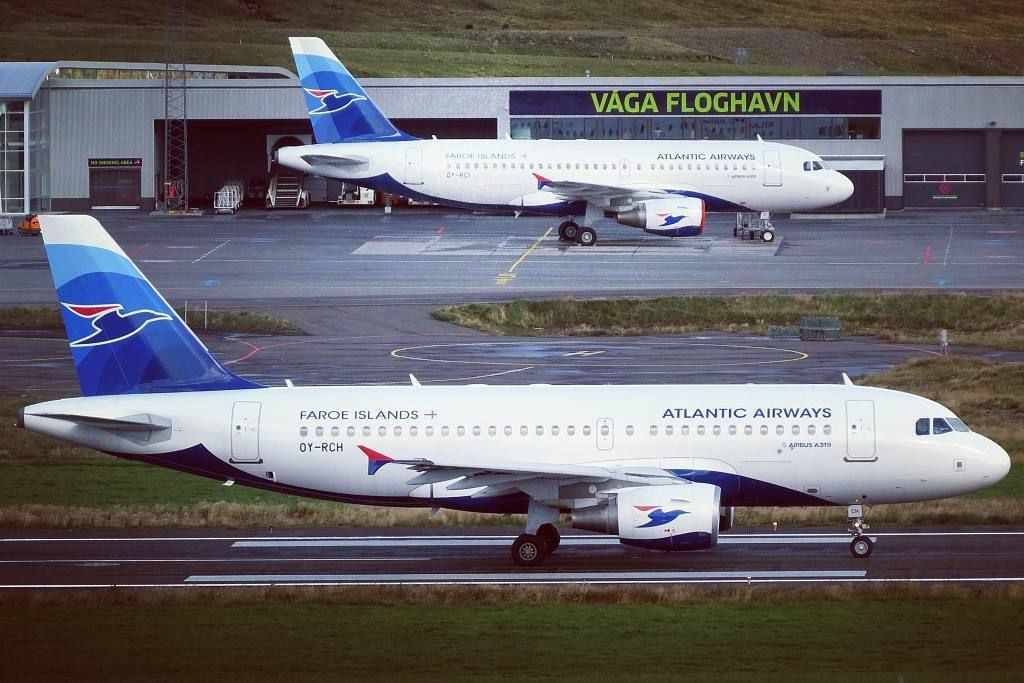 Atlantic Airways, the Faroe Islands flag carrier, has signed a Purchase Agreement with Airbus for two A320neo aircraft, becoming the latest A320neo customer, writes Air101.co.uk, adding that the engine selection will be made at a later date.

With this new order, Atlantic Airways intends to further develop its European network. The airline, an Airbus customer since 2008, already operates a fleet of three A320 Family aircraft.

In 2007/08 Atlantic Airways had seven aircraft and two helicopters in its fleet, and employed around 277 staff. An extension of the runway at Vágar Airport opened up new possibilities for the Faroese airline and the decision was made to replace the ageing British Aerospace aircraft with Airbus aircraft. Only four months after the runway was finished the first Airbus 319 landed in Vágar Airport in March of 2012.

Previous article“Working conditions are good, but you must learn the language to fit in,” opine international researchers
Next articleGetting Ready for the Big One