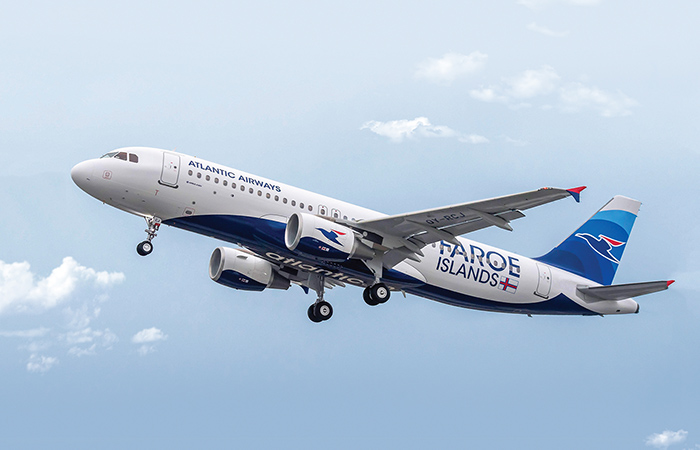 The Faroe Islands’ national carrier Atlantic Airways is looking to reinstate direct flights to Norway according to CEO Jóhanna á Bergi. Such a move is likely to bring relief to Faroese workers regularly traveling to Norway on business, who are currently under mandatory quarantine owing to third-country stopover.

Even though Faroe is no longer classified in Norway as a red zone with regard to COVID-19, those traveling from the islands to Norway are still required to quarantine upon arrival — as with no direct flights between the two countries, they will have to travel via Denmark, which is still on Norway’s red list.

This could be about to change, however, with Atlantic Airways CEO Jóhanna á Bergi telling news daily Portal.fo that the carrier is seriously considering to establish a direct route between the two countries.

“We’ve been contacted by many people, especially sailors and people working in the offshore energy industry, who need to travel to and from Norway,” Ms. á Bergi said. “We follow the official guidelines, which discourage any unnecessary traveling; nonetheless, traveling remains critical for some, and on that basis, we’re looking into scheduling one weekly flight between the Faroe Islands and Norway.”

Before the COVID-19 pandemic hit, Atlantic Airways offered direct flights between Vagar and Bergen, Norway. The CEO said an announcement is to be expected soon in case the airline decides to reinstate flights to Norway.