HomeBusinessAtlantic Airways makes Interline deal with KLM in bid to make the...
Business 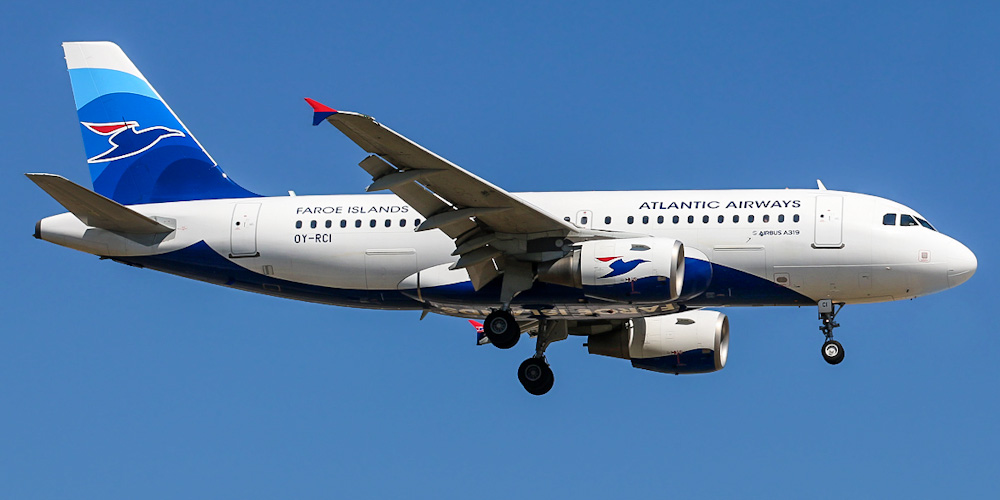 Jóhanna á Bergi, CEO of Atlantic Airways, states to Kvf.fo that ”this means that you can now buy a single ticket which covers different legs of the journey.”. She adds: “Check-in will also be a lot easier, as will changes, possible delays and cancellations.”

“This is of course great for us here in the Faroes, but it is primarily a much-improved opportunity for foreign visitors to come to us, making our islands more accessible to everyone”, says Mrs. Bergi according to Kvf.fo.