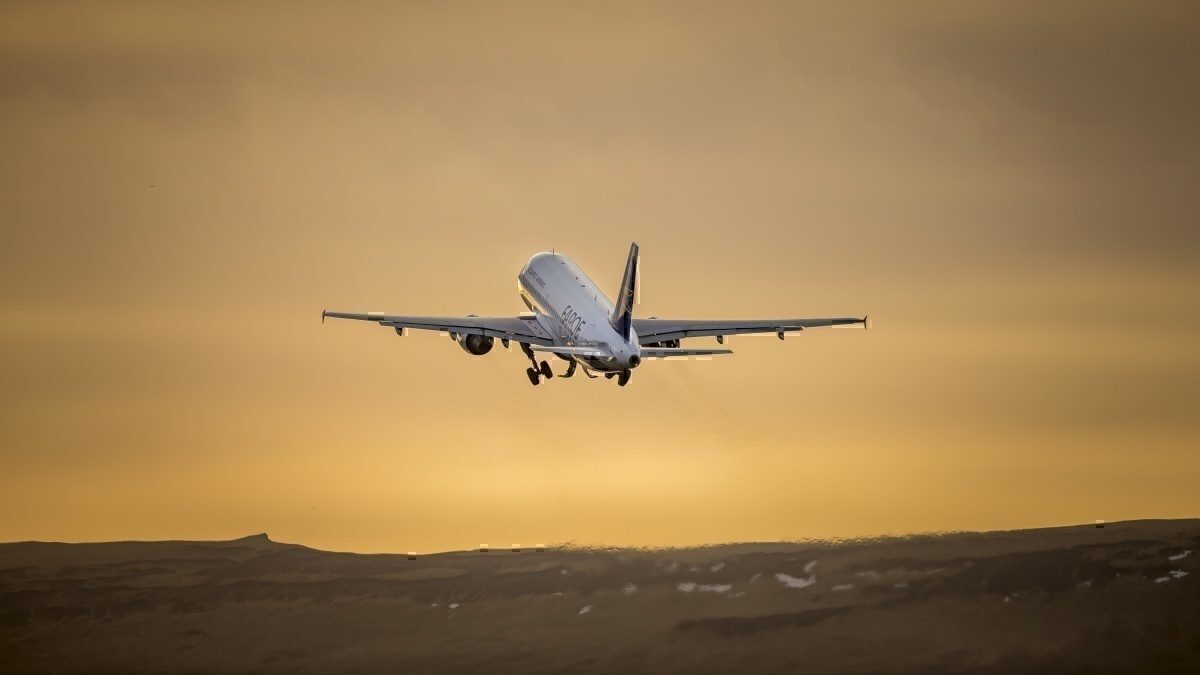 On May 14th the Faroese government further eased the country’s travel restrictions, and on the same day, national carrier Atlantic Airways announced that they will be offering scheduled flights directly to seven destinations this summer.

Earlier the airline revealed that in addition to their regular direct flights to Copenhagen, Denmark, they were planning to reinstate flights to Keflavik, Iceland and Edinburgh Scotland. Now in addition to those routes Atlantic will now be flying to Oslo, Norway; to Mallorca; and to Denmark’s Billund and Aalborg, respectively.

Starting June 16th, the carrier will be flying to Oslo every Wednesday, and to Mallorca starting June 30th till August 18th.

In the winter, the airline will also be scheduling direct flights between Vagar and Gran Canaria between November 2nd and January 4th. Direct flights to that destination are also planned for Easter 2022.

Tickets for Mallorca, Gran Canaria and Oslo will be available from Thursday May 20th, according to Atlantic Airways. Tickets for the other destinations are already on sale, we’re told.