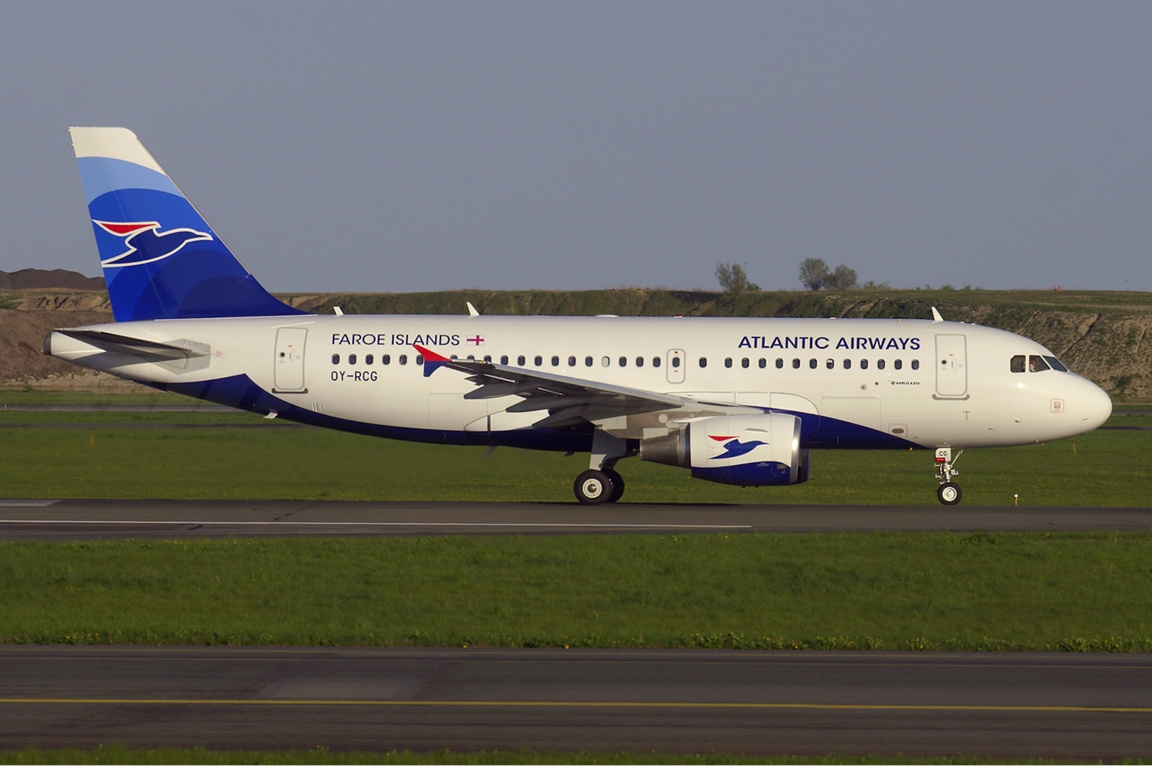 The national airline of the Faroe Islands, Atlantic Airways, will install a new version of WiFi internet in their planes later this year. The system will enable passengers to make real-time bookings and online payments, and to send text messages from an altitude of up to 10km.

Atlantic Airways has been a first-mover in adopting new cabin technologies to enhance their passenger experience and has been announced as the global launch partner for AirFi LEO.

“We are very excited to offer enhanced network services to our passengers before the end of this year,” says Jóhanna á Bergi, CEO of Atlantic Airways. “Passengers will be able to send messages to friends and family, check their social media and make last minute hotel and rental car reservations directly from the comfort of their seat.”

The new system is provided by Dutch company AirFi, a long-time Atlantic Airways partner. The Faroese national airline currently uses AirFi Venus, a wireless IFE system which allows passengers to view films and browse certain websites on board. The new system, AirFi LEO, will connect AirFi Venus to the Iridium network via a so-called window antenna, a cheaper and less time-consuming installation.

“We have researched new technologies that allow AirFi Boxes to have extremely low network costs to improve the range of features we can offer our airline customers,” says Eli Atiya, AirFi’s operations director.

Atlantic Airways has three aircrafts, two Airbus A319-100 and one Airbus A320-200. The new AirFi LEO system will be installed in all three aircrafts before the turn of the year.

Atlantic Airways’ customers can also look forward to flying on a brand new airplane in the first quarter of 2019. The Faroese airline has leased an Airbus A320-200neo from American Air Lease Corporation. The new aircraft will carry passengers on the route between Vágar Airport and Copenhagen Airport.