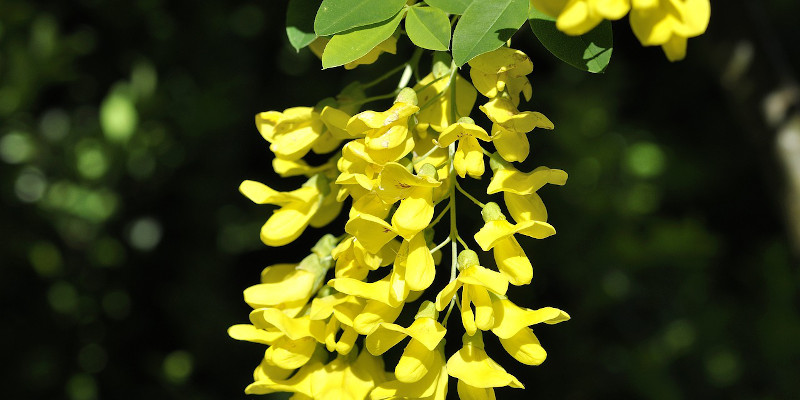 On Tuesday, several 2nd grade children at the school, Skúlin á Fløtum in central Tórshavn ended up in the emergency room after getting poisoned.

What poisoned them was seeds from a Laburnum tree, which is also referred to as a golden chain or a golden rain. During recess, they found the seed pods, which resemble those of sugar peas, under the tree right outside their school.

According to Regin Marnersson, headmaster of the school, there were between 8 and 10 children who ate the seeds, and they started feeling sick shortly after recess.

The seeds from a Laburnum tree are poisonous, and they can be especially dangerous if consumed by young children.

Four children ended up in the emergency room, but they are all fine now, and on Thursday they all went back to school, Regin Marnersson told Kringvarp Føroya.

Previous articleCOVID-19: Another new case confirmed
Next articleFamily in Tórshavn tested positive for COVID-19 – All students and staff at Glasir college to get tested