News from the Faroe Islands
HomeEventsArt by Bárður Dal Christiansen to be displayed in the Nordic House...
Events 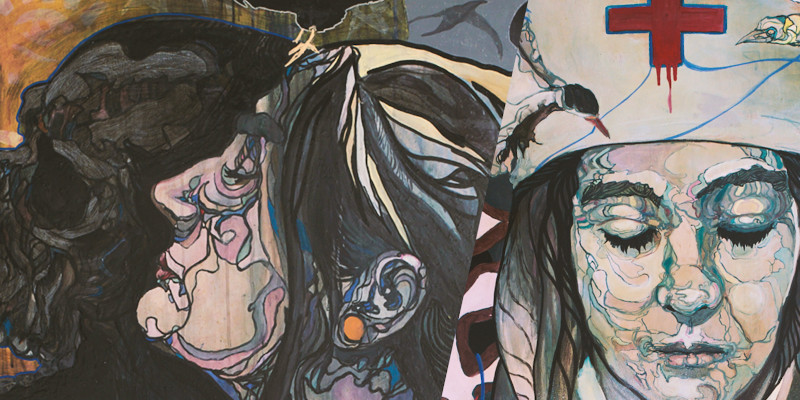 “Time” is the title of the series of artworks by Bárður Dal Christiansen, which can be viewed at the Nordic House in Tórshavn this summer. The varnishing will be at noon on Saturday.

The exhibition will be open from 4 July to 15 August.

With his series “Time”, the artist reflects on the essence of time as a tangible and continuous process and also as an abstract phenomenon, where different views and occurrences meet in bits and pieces, in an artificial world.

One of the art pieces “Livibreyð” is meant to raise money for the National Hospital’s psychiatric ward for children and youths. Next to the art work there will be a box, where people can leave their donations, and people can also write their name on the back of the art work. After the exhibition, it will be sold at auction. All the money made from the sale and the event will go to the psychiatric ward.

– I’ve created a picture called “Livibeyð”. It’s very simple and shows a nurse, who has broken the Death Star (From Star Wars). For me, it has always been the embodiment of evil. Surrounding the main picture of the nurse are other smaller, symbolic images. A comment on the times we’re living in right now, 35 year old Bárður Dal Christiansen says.