HomeOpinionAqua turned back time...to the 80's when Jacko's skin was black
Opinion 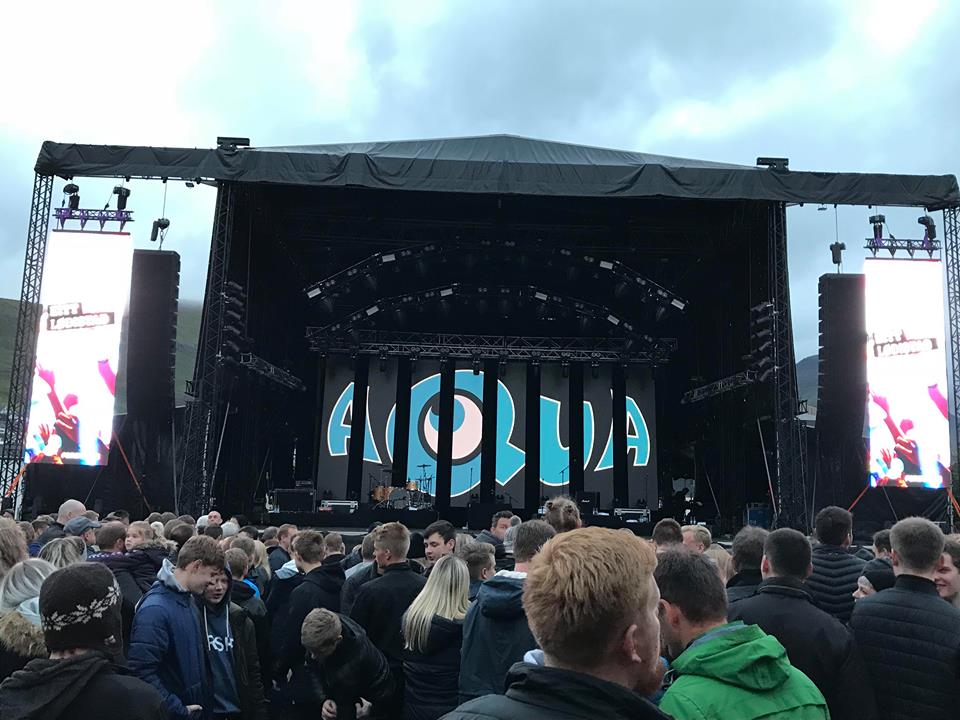 One of the first bands to take stage in Klaksvík, the second largest town in the Faroe Islands, was Danish-Norwegian eurodance group Aqua, which gave a surprisingly impressive concert in front of a total of around 8.000 spectators.

Luckily, Aqua – led by evergreen vocalists Lene Nystrøm and René Dif – got guilty pleasure songs such as ”Barbie Girl”, ”My oh my” and ”Doctor Jones” out of the way relatively quickly, before the band went on to perform some of their mature (better) songs during the second half of the concert.

”Turn back time”, a hit ballad from their 1997 debut album Aquarium, was without a shadow of a doubt the standout song of the night, as the band also performed their 2009 hit ”Back to the 80’s”, singing the original lyrics to the song: ”When M&M was just a snack, And Michael Jackson’s skin was black” – much to the delight (?) of the buzzing crowd.

Previous articleM! chooses young Toftir-based business woman as this week’s “Instababe”
Next articleInterview with Roger Hodgson before the show at Summar Festival 2018