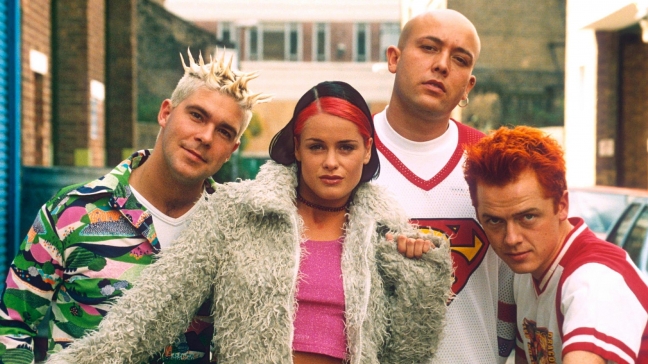 Love it or loathe it, we’ve all heard it – Aqua’s hit song about the Barbie girl.

The world-famous Danish pop group will be one of the headliners at this year’s Summer Festival in Klaksvík on 9-11 August.

“We are delighted to announce Aqua as one of our headliners this year,” says Erik Biskopstø, one of the organisers of Summar Festivalurin.

“I think we can all agree that Aqua is the biggest pop sensation Denmark has ever produced.“

Aqua will co-headline the event with another pop sensation, Sweden’s Zara Larsson, who is currently topping pop charts across the world.