HomePolitics”Animal welfare! What is that? Animals are animals and they will never...
Politics

”Animal welfare! What is that? Animals are animals and they will never become human beings”, states Faroese politician 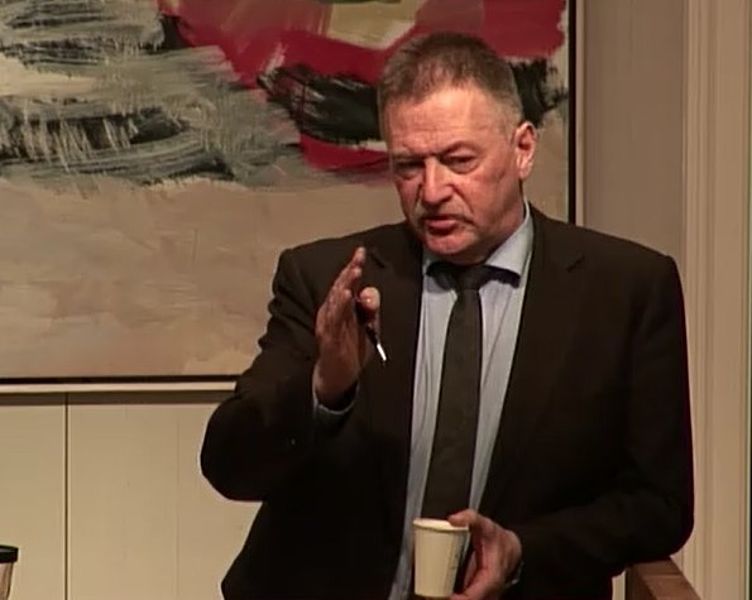 The bill on animal welfare, whose main aim will be to promote animal welfare, animal protection and the respect for domesticated and wild animals, went through the first hearing in the Faroese parliament today.

The bill was put forward by Trade Minister Poul Michelsen on behalf of the Faroese government and was heavily debated among politicians.

Jacob Vestergaard, a member of parliament for the conservative People’s Party (Fólkaflokkurin), was not very happy with the way the bill is framed and, thus, proposed to change ”extreme provisions in this law”.

According to Faroese news site VP.fo, Vestergaard pointed out that: ”Animal welfare! What is that? Animals are animals and they will never become human beings. I have noticed that a veterinary surgeon has said in a hearing (in a parliamentary committee) that a lumpsucker cannot eat salmon lice. I hear you! Oh dear me, please change these extreme provisions in this law! Make a law that protects the animals and not a law that makes them human beings”.