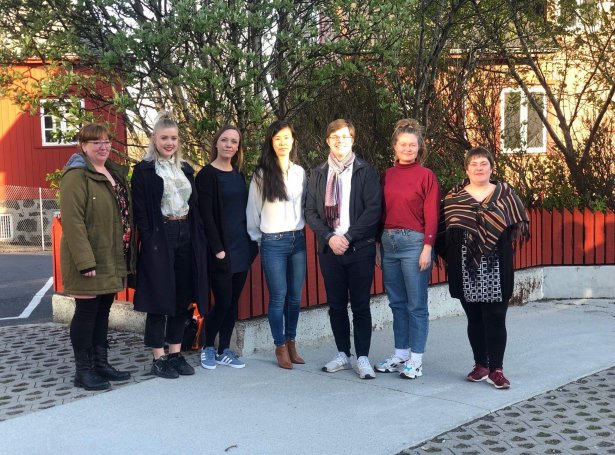 A new Amnesty Føroyar committee has been elected.

At the annual general meeting last month, 7 out of 8 board members were reelected, while the eight board member – Bjørk S. Lamhauge – chose not to run again.

According to Amnesty.fo, the topics that new committee has decided to prioritize are climate change and human rights teaching.

“The reason for this is that we think that there is a need for more basic information and teaching about the philosophy of human rights. And Amnesty International puts more and more emphasis on climate change, and we want to do that as well,” states Eyðgerð Mørkøre Kruse, the chairwoman of Amnesty Faroes.