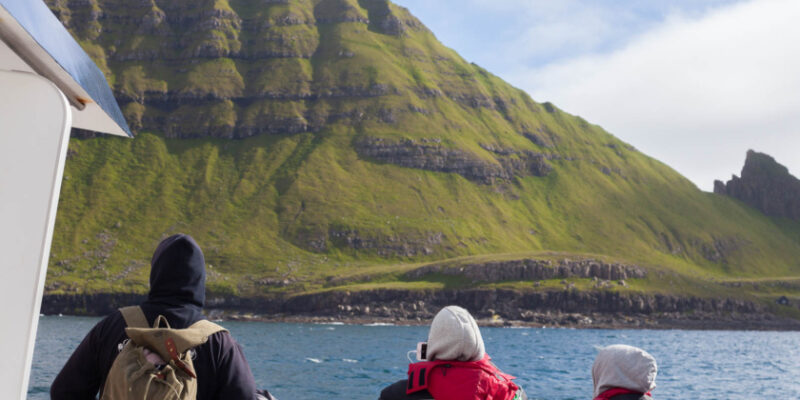 When Peter Greenberg, travel editor at CBS News, went on ”CBS This Morning: Saturday” earlier this month to talk about which destinations are likely to be the most popular this year, he recommended Malta, Portugal and the Faroe Islands.

It is estimated that the television program was watched by more than 3 million Americans.

However, she added that…

In 2016 at least 3.300 Americans travelled to the Faroe Islands, according to performance data (Cruise travellers are not included in that figure).

5% of the people travelling to the Faroe Islands in 2016 were Americans.

However, Visit Faroe Islands does not emphasize spending much time and energy on marketing in the US. Instead, its main focus is Europe. According to Guðrið Højgaard this has nothing to with America not being interesting.

– If we had more money for marketing we would put greater emphasis on America as Americans fit well into Scandinavian destinations. They are easygoing and spend much money, Højgaard claims.