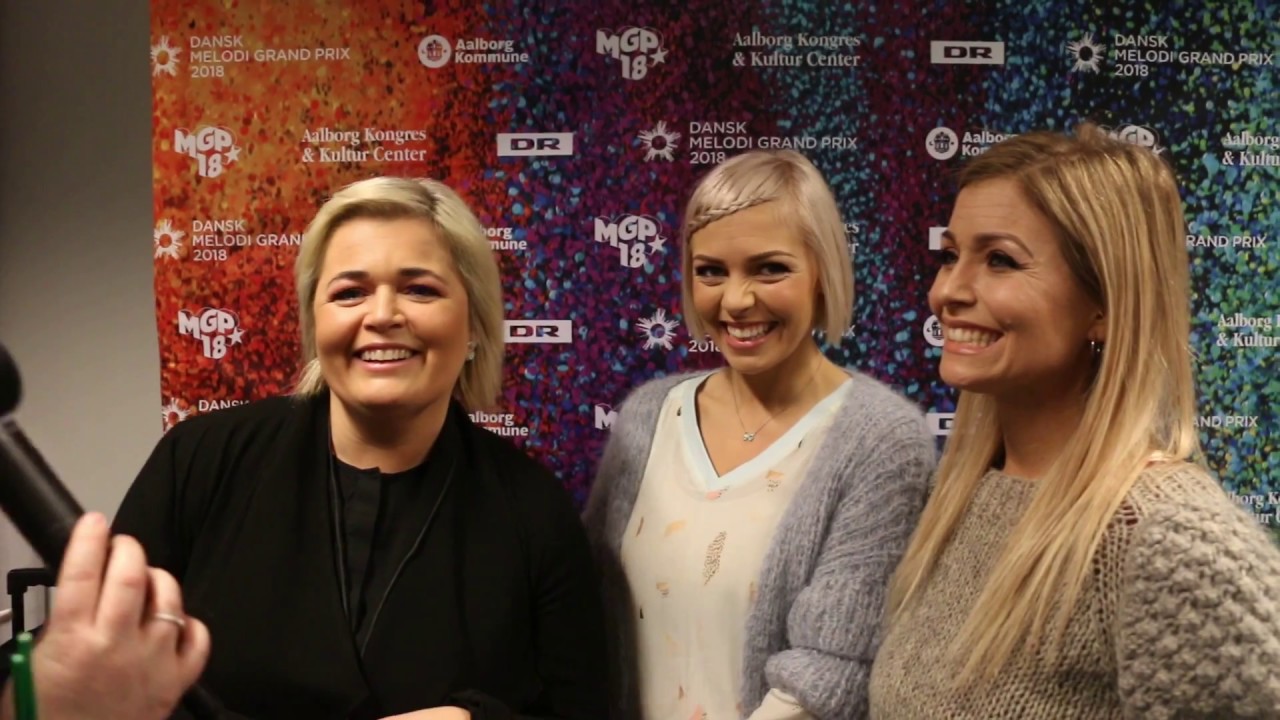 The exact number of viewers was 1.383.000 as the show topped DR´s viewing ratings last week.

Faroese group Carlsen participated at this year´s DESC with the song ”Standing up for love but fell short of winning the competition.

Rasmussen won the the competition with the song ”Higher Ground” and will represent Denmark in the 2018 Eurovision Song Contest which will take place in Portugal in May.