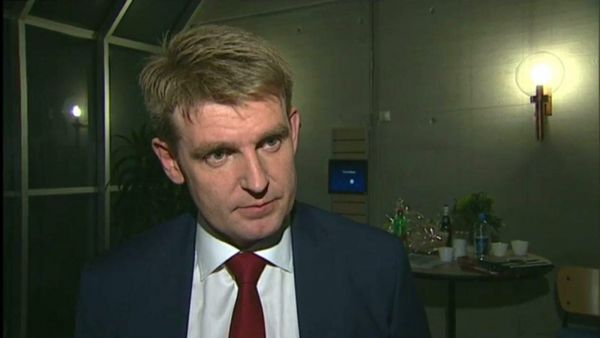 Faroese prime minister Aksel V. Johannesen has been named the 50th hottest head of state by ”The List – Hottest Heads of State”.

199 head of states are on the list, and North Korean supreme leader, Kim Jong-un, occupies the bottom position – not that he will care that much, we assume.

JD and Kate, who have published the list of ”Hottest Heads of State”, claim that…

”For too long, citizens of the world have suffered under the tyranny of unattractive leaders. Some people say that this is just the way things are: Unattractive people have a death grip on the levers of power that will never be loosened. We say: Not with that attitude it won’t. By ranking the world’s leaders by looks, we hope to heighten voter awareness of this problem and shame the citizens of countries with unattractive leaders into rising up and staging coups or something”.