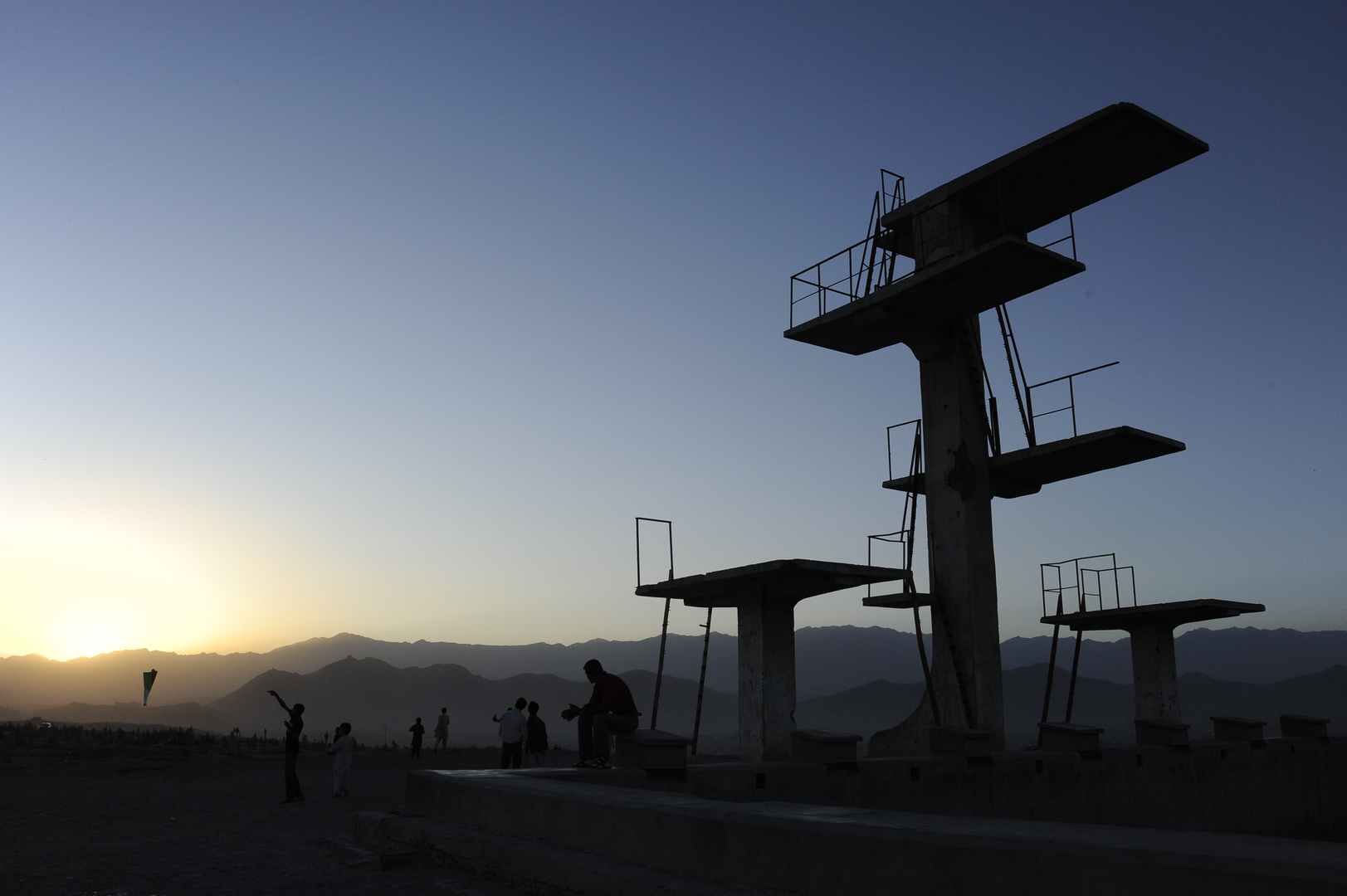 Afghanistan Swimming (AFG Swimming) has announced that it fully supports the Faroese campaign for Olympic recognition.

The organization wrote on its Twitter account that it “announces any support (to the Faroe Islands) in this process”, adding that the “ANSF President (the President of The Afghan National Security Forces), Ishan Taheri, also wrote to the president of Faroe Olympic (Jón Hestoy) to announce AFG’s support.”

This comes after the Faroese Confederation of Sports and Olympic Committee (FCSOC) recently launched its latest campaign to get into the Olympics.

It appears Afghanistan Swimming is not the only institution which supports this campaign as the National Olympic Committee (NOC) and Sports Confederation of Denmark have also signed a letter supporting the Faroe Islands effort, while the country’s Prime Minister has followed suit.