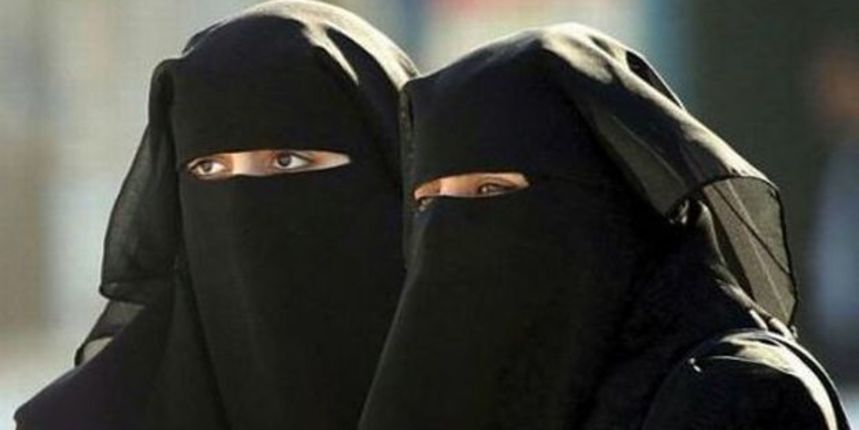 A survey conducted for Faroese political party Sjálvstýri by Spyr.fo shows that around 70% of the Faroese population want law to ban burkas and niqabs in public in the Faroe Islands.

According to the survey, the older generation is the one most in favor of banning burkas and niqabs in public, while the younger generation is not as keen on passing such a law.

The survey also shows that is especially people from Suðuroy and Sandoy in the southern part of the Faroe Islands who are in favor of outlawing face coverings.

Around 77 percent of the interviewed from Suðuroy and Sandoy said they favored a burka and niqab-ban, while the interviewed from Eysturoy in the northeastern part of the Faroe Islands were rather less supportive, with 67 percent endorsing the idea of banning full-face Muslim veils in public spaces.