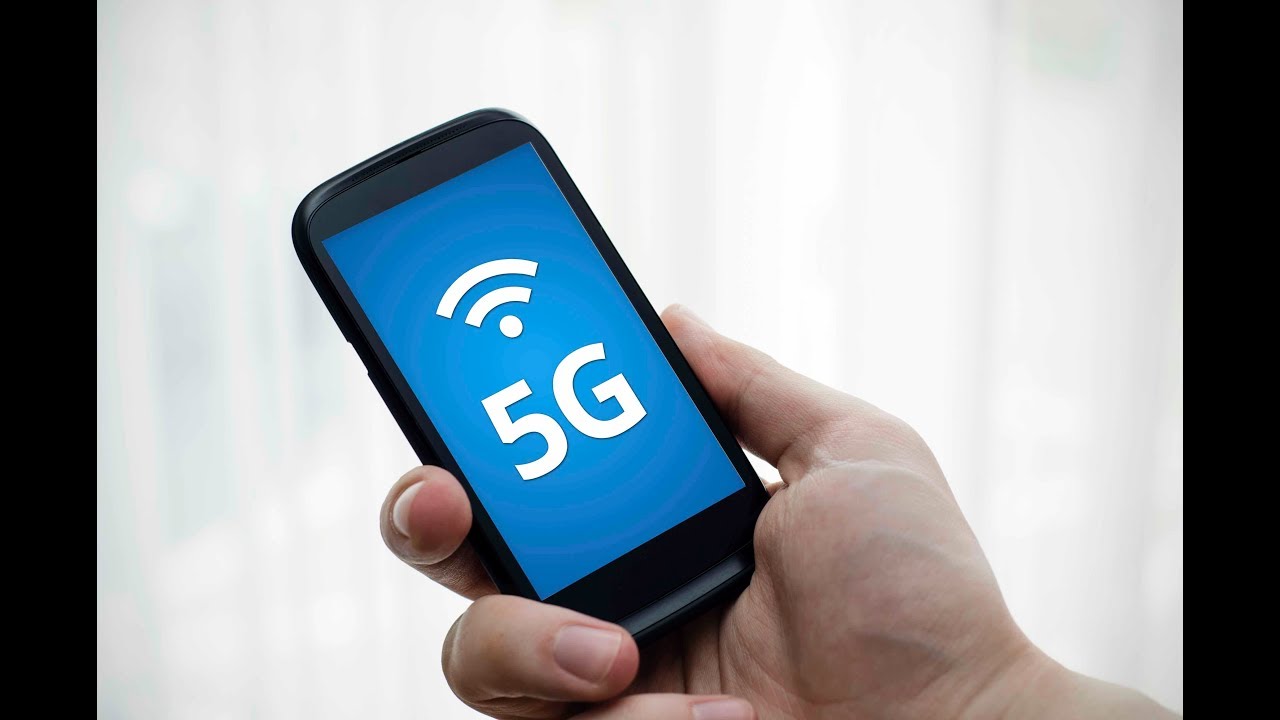 Faroese telecommunication companies are optimistic that they will be able to offer 5G internet all over the islands in two years’ time.

The Faroe Islands have on average the highest internet speed in the world, according to Jóna Olsen of Føroya Teæe, the largest telecom company in the country.

“Norway are officially number one on the Speedtest Global Index with 62 megabit per second,” says Jóna. “The highest average speed in the Faroes is over 100 megabit per second. However, the small size of the Faroe Islands means it is not deemed big enough to take enough speed tests.”

The amount of data that Faroe Islanders use is also on the rise, doubling every year in the last few years.

Faroese telecom companies, Føroya Tele and Hey, expect 5G to be available in the Faroes in two to three years. The speed of mobile internet is already faster than 4G, but there are some physical frameworks that need to be expanded before 5G can be available.

According to Rúnar Reistrup, CEO at Hey, the phones on the market at the moment are not ready for 5G mobile internet, but new phones will be.