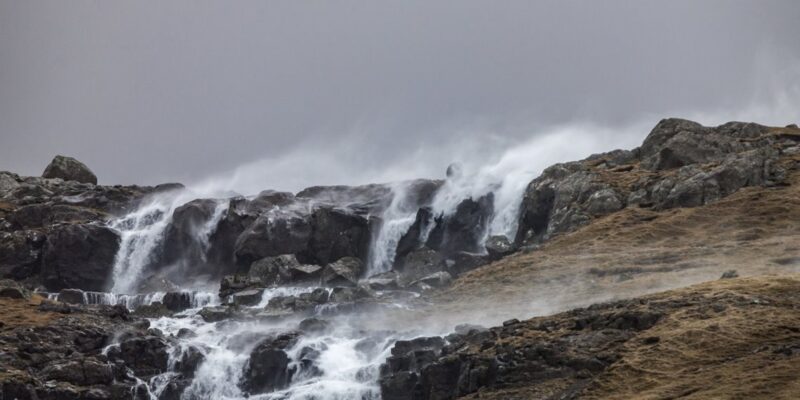 According to Faroe Islands utility SEV, more than half of Faroese electricity was powered by renewable energy in December 2020, predominantly by hydro power.

“2020 proved to be a challenging year for wind power production in the Faroe Islands as several of the installed wind mills experienced generator failure.”

Solar and biomass production, meanwhile, made up a little over 1 percent of total production, which is considered satisfactory, SEV reported.

More in Energy and the Environment